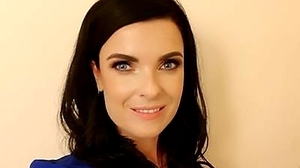 An events manager at a wedding venue in Co Louth has said business in the wedding industry is being negatively affected due to the difference in public health guidelines on either side of the border.

Indoor gatherings of 50 people are permitted in the Republic, while the number of wedding guests in Northern Ireland can be a multiple of that, based on the size of the function room while also adhering to social distancing guidelines.

As a result, some couples are splitting their celebrations between venues on both sides of the border or moving their entire celebrations to Northern Ireland.

Business in Darver Castle in Co Louth has fallen by close to 90% due to the Covid-19 pandemic.

The venue, which is located just outside Dundalk, caters exclusively for weddings.

It suffered another setback on 15 July when the Government announced that plans to progress to Phase 4 of the roadmap on reopening the country would be delayed.

However,15 minutes away, over the border in Northern Ireland, the guidelines state that the numbers can be determined by the venue on a risk assessed basis.

Speaking on RTÉ's Morning Ireland, Darver Castle Events Manager Anne Darcy said it is difficult to work with couples under the current guidelines.

"We have quite a big banquet hall here and we should be able to seat 150 comfortably to include social distancing. We can only seat 50 people including our staff," she said.

Ms Darcy said that some guests do not want to reduce their guest list and as a result they are going to venues in Northern Ireland.

Last Thursday, Ayla and Gary Donnelly exchanged vows in front of 80 guests in the Church of the Immaculate Conception in Tullysaran in Co Armagh.

Due to the public health guidelines around 35 of their guests could not attend their wedding reception and Gary said knocking guests off the list was an unpleasant experience.

"I was really uncomfortable with telling guests that we had invited to our wedding and they had accepted the invitation, that they couldn’t come," he said.

Ayla described her big day at Darver Castle as "fabulous" but felt there was ample room to seat more guests safely.

"They were able to socially distance people very well, but Darver Castle is a very big venue and without a shadow of a doubt they could have accommodated 80 [people] no problem at all, insuring social distancing as well. So, I think it should really depend on the venue more-so [than] one rule for everybody."

Killeavy Castle Estate, a hotel and wedding venue located just outside the village of Meigh, at the base of Slieve Gullion in Co Armagh, has also had to reduce the number of guests for indoor gatherings.

However, unlike Darver Castle, that number is not capped at 50.

General Manager Jason Foodie said: "Our (function) room could normally have taken up to 240, so our numbers now would be around the 100 or 110 mark and that enables social distancing at the tables and it allows operations."

He said larger venues in Northern Ireland have even more flexibility.

"Other hotel venues with bigger or larger function rooms could be doing up to two or three hundred but they might have had capacity for five, six, seven hundred people in their function rooms."

He also said some couples from the Republic are planning on holding their wedding celebrations at Killeavy Castle Estate as they can cater for more than 50 guests.

"We have had couples maybe reducing their numbers in the South and then having maybe a second day here.

"We have had five or six wedding bookings from the South, hoping to have it (their wedding) by the end of the year and these couples would have considered or maybe had provisional bookings (in the South).

"I know one couple who actually had a confirmed booking in the South and they have moved it now to the North," he said. 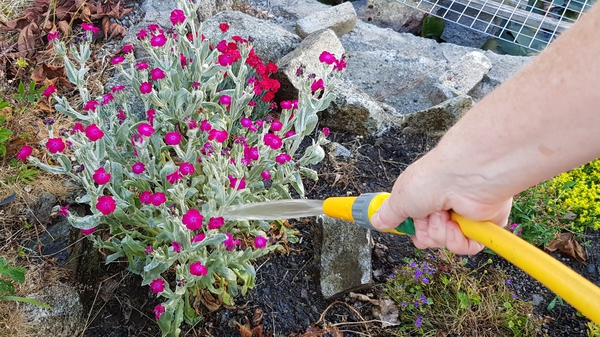