The World Health Organization has said it will study fresh evidence on airborne transmission of the coronavirus, after an international group of scientists concluded it could spread far beyond two metres.

The WHO said it would put out a new scientific brief within days, rounding up the knowledge about how the virus can be transmitted and ensuring its guidance stays in line with the evidence.

The two-metre physical distancing guideline has been a major factor in the fight against the Covid-19 pandemic, which has killed more than 538,000 people and infected over 11.6 million since the outbreak emerged in China last December. 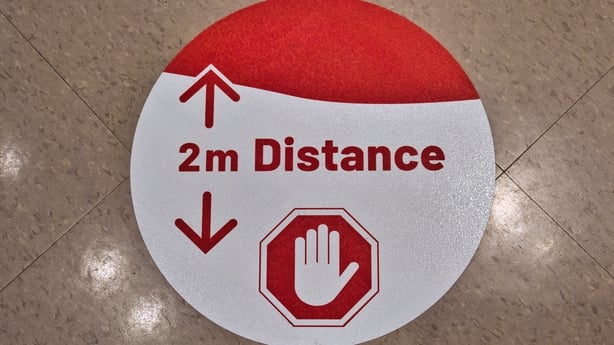 However, the coronavirus can spread through the air far beyond two metres, a group of 239 international scientists said yesterday.

When an infected person exhales, they expel droplets. Droplets under five micrometres in size can become suspended in the air for several hours and travel up to tens of metres, they said.

Benedetta Allegranzi, the WHO's technical lead on infection control, told a virtual press conference: "We acknowledge that there is emerging evidence in this field.

"And therefore we believe that we have to be open to this evidence and understand its implications regarding the modes of transmission and also regarding the precautions that need to be taken," she said.

"It is important that what we know fits into the guidance that we have," she said.

"We will be issuing our brief in the coming days, and that will outline everything that we have in this area."

Meanwhile, WHO director-general Tedros Adhanom Ghebreyesus said the pandemic was showing no signs of slowing down, as 400,000 new cases were reported over the weekend.

"The outbreak is accelerating and we've clearly not reached the peak of the pandemic,"  he said. 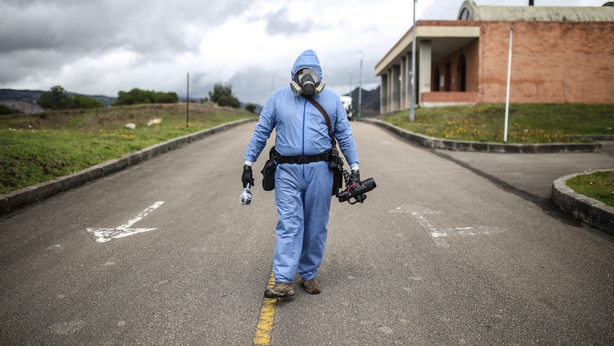 The virus has "taken the world hostage", he concluded.

Brazil's President Jair Bolsonaro, who caused huge controversy for repeatedly flouting containment measures and minimising the risk of the virus, announced today he had tested positive for the coronavirus.

The WHO sent him their best wishes for a speedy and full recovery.

"It brings home for us all the reality of this virus: no-one is special," said the WHO's emergencies director Mike Ryan.