Brazil's death toll from the new coronavirus has surpassed Italy's to become the third-highest in the world, as the UN's secretary-general called for a "people's vaccine" to stem the pandemic.

The figures from Brazil underlined the toll the virus is taking in Latin America, the latest epicentre in the pandemic, even as Europe seeks to reemerge from lockdown - including with a massive new €600bn economic stimulus measure announced by the European Central Bank.

But even as researchers around the world race to develop and test vaccines, new - sometimes contradictory - information on the virus continues to emerge.

In the latest case, the medical journal The Lancet retracted a study that raised safety fears about hydroxychloroquine, a drug touted by US President Donald Trump as a treatment for Covid-19, after the paper's authors said they were no longer confident in underlying data provided by a Chicago-based healthcare analytics firm.

The paper had led the World Health Organization to suspend clinical trials of the drug, and its retraction added fuel to a politically charged debate over how to respond to the pandemic.

Since emerging in China late last year, the virus has infected at least 6.6 million people, killed more than 390,000 and wreaked havoc on the global economy by forcing millions to stay inside their homes.

Far-right President Jair Bolsonaro has fiercely criticised coronavirus stay-at-home measures, even as the number of infections and deaths continues to soar, arguing that they are needlessly hurting the economy. 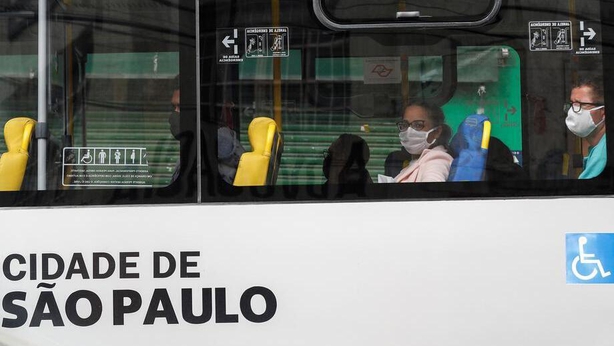 Brazil is the hardest-hit country in Latin America, though the tolls are also rising sharply in Mexico, Peru, Ecuador and Chile.

Mexico reported a record number of new infections for the second straight day, with 4,442.

And in Peru, desperate residents lined up to buy oxygen tanks for their loved ones, as the government declared oxygen a "strategic health resource" amid an acute shortage.

With the pandemic starting to hit the developing world with full force, UN Secretary-General Antonio Guterres said a new vaccine had to be available to everyone across the world.

"A vaccine must be seen as a global public good - a people's vaccine, which a growing number of world leaders are calling for," he said in a message to a virtual summit hosted by Britain that aims to raise funds for Gavi, the global vaccine alliance. 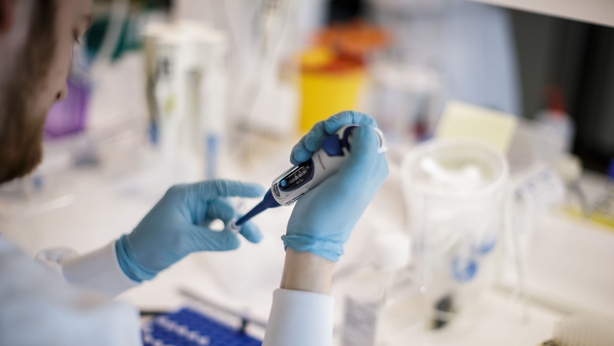 The talks brought together more than 50 countries and individuals such as billionaire philanthropist Bill Gates.

Governments around the world pledged $8.8 billion for Gavi's work.

Europe meanwhile continued its tentative return from lockdown, hoping to restart its stalled economies without sparking a second wave of infections.

Looking to give the pummeled eurozone economies a massive boost, the European Central Bank added €600bn to its emergency bond-buying scheme.

The programme, which will maintain access to much-needed credit for companies, households and governments, now totals some €1.35 trillion, on par with the record emergency spending under way in the United States.

Governments are especially keen to save what they can of the summer tourism season and, after easing national lockdowns, were reopening borders this week.

Italy welcomed back travellers from elsewhere in Europe on Wednesday, while Austria scrapped entry checks at its borders yesterday - except for the one with Italy.

The sporting world meanwhile continued trying to chart a course back to action, with the NBA becoming the latest league to adopt a return-to-play plan.

It paves the way for basketball to resume from 31 July at a single sports complex in Orlando, Florida, without fans, after a three-month shutdown in the US.

The United States remains the hardest-hit nation in the world, and its economic losses continued to pile up.

With new jobless claims filed last week, the number of US workers laid off by the pandemic now exceeds 42 million, the Labor Department said.

And there are fears that the ongoing protests in the country over racism and police brutality could fuel the spread of the virus. 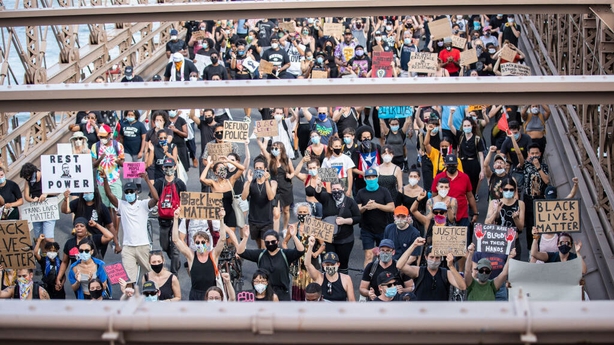 That has not stopped a new wave of protests, sometimes even joined by doctors and nurses fighting the pandemic.