New research suggests that remote working arrangements have been enthusiastically embraced by employees in recent weeks.

The study, published by NUI Galway and the Western Development Commission, examines the experiences of those who have been working from home, since public health restrictions were first introduced in March.

Over 7,000 people took part in the study, which was carried out via an online questionnaire in late April and early May.

Half of all respondents had never worked from home before the pandemic, and a significant majority expressed the view that they would like to continue with remote arrangements when the crisis is over.

The main barriers to remote working were the types of the jobs being carried out, poor broadband or lack of trust from employers.

An absence of traffic, reduced commuting costs and greater flexibility were cited as the main advantages.

But a difficulty in switching off from work, reduced contact with colleagues and poor physical work spaces are posing problems for many of those operating from their homes at present.

Almost a fifth of those surveyed said inadequate internet access was compromising their work.

The study also found employers can assist staff by better managing video conferences; acknowledging the challenges of overseeing childcare and home schooling; and by maintaining regular contact with workers who are not in their usual workplace settings at this time.

Just over a third of those surveyed said they were as productive as they would be in their usual workplace setting, while 30% claimed it had increased productivity and 25% said it had reduced it.

Researchers also got an insight into video conferencing etiquette. More than half of those taking part in such calls prefer everyone to have their camera turned on, while 40% prefer audio only discussions.

Overall, 83% of respondents say they would like to keep working from home after the restrictions are eased.

A breakdown of the employment categories surveyed shows those working in education or the civil service accounted for almost 40% of respondents. 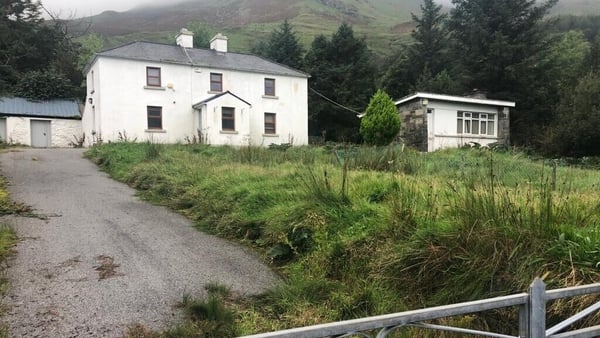 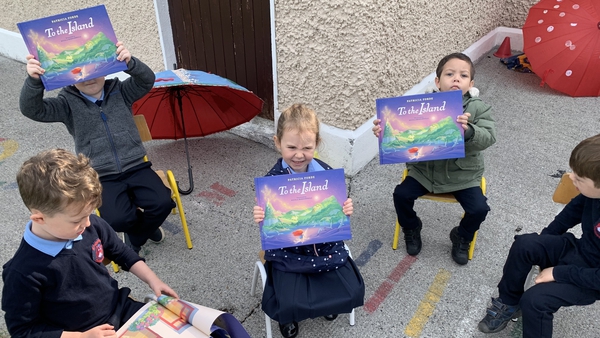 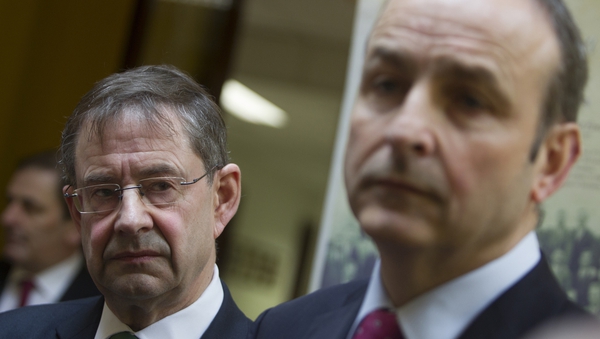 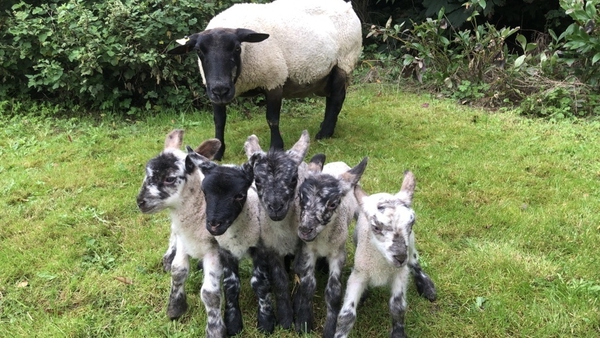