More than 30 pubs were inspected by gardaí in west Cork last night to ensure they were complying with the Government's request to remain closed during the Covid-19 outbreak.

One of the pubs was found to be open with a number of customers present.

Gardaí are understood to have warned the publican that non-compliance with the Government request would be considered in advance of the annual licensing court later this year, and that they may object to the publican's licence renewal application.

All of the other premises were closed.

Gardaí do not currently have a legislative basis to enforce pub closures but, under the Intoxicating Liquor Act, one of the conditions for holding a pub licence is that the holder is a responsible person.

Gardaí are understood to be considering if a failure to comply with the Government request is evidence of irresponsibility on the part of the licence holder.

RTÉ News understands that gardaí were accompanied by Health Service Executive Environmental Health Officers during last night's inspection of the pub that was found to be trading. 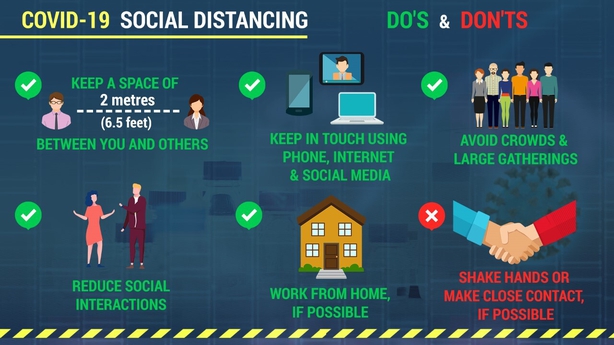 There were 126 new cases of Covid-19 confirmed in Ireland today, bringing the total in the country to 683.

Three people with the coronavirus have died here.

Cases have been confirmed in every county apart from Monaghan, according to the Department of Health's figures.

But there are higher risk settings, where transmission is possible in a shorter time interval, where health staff are dealing directly with known or suspected cases in particular settings and may need personal protective equipment. 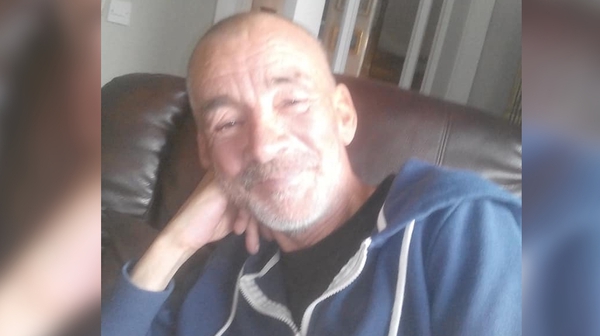