The number of deaths in Italy from coronavirus has risen by 427 to 3,405, overtaking the Chinese death toll.

The figure represents the biggest single-day increase in the country since the outbreak began last month.

China has officially reported 3,245 deaths since registering the first infection at the end of last year.

Figures released today show the number of confirmed cases in Italy has risen to 41,035 from 35,713 yesterday.

The number of new Covid-19 cases is yet to plateau despite the Italian government's best efforts.

Army trucks delivered new coffins to a cemetery in the northern Italian city of Bergamo, which suddenly finds itself at the global heart of the unfolding disaster.

Masked undertakers wrapped from head to toe in white suits carted the coffins on gurneys to speed up the process.

Italy's ANSA news agency said the deaths of two more doctors in the nearby town of Como west of Bergamo brought the total number of medics killed by the virus to 13. 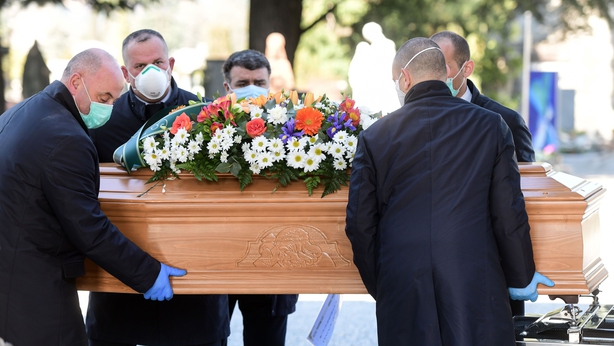 "We are not underestimating anything and always acting based on the worst-case scenario."

Mr Conte enjoys overwhelming support from Italians for a lockdown that, while not as draconian as China's quarantine of Wuhan's Hubei province, seemed unimaginable for a Western democracy until this month.

A poll published in the daily La Repubblica found that 47% viewed the closure of most businesses and all schools and public institutions "positively".

Another 47% viewed them "very positively" and just 4% said they were opposed.

Some of Mr Conte's strictest measures, such as the closure of all shops except for grocery stores and pharmacies, had been due to expire next Wednesday.

The Italian leader was adamant that an extension of all these precautions was inevitable.

He said no new restrictions were being considered but warned: "If our prohibitions are not respected, we will have to act."

Schools are thus unlikely to reopen on 3 April and working parents will have to find ways to look after their children while working from home for many more weeks or months.

Italy is imposing €206 fines for anyone found wandering the streets without a valid excuse such as food shopping or getting to and from work.

Police in Rome read periodic instructions out of megaphones for everyone to "stay home and maintain distance" from each other.

Some stores are ordering shoppers to put on disposable plastic gloves.

The northern region of Emilia-Romagna took the extra step of banning jogging and walks, exercise that the national government in Rome had encouraged for health reasons.

Mr Conte's most tangible response to the crisis has involved putting together a €25bn economic rescue package designed to help the worst affected industries.

The tourism operators' union said it expected the number of visitors to drop to levels last seen in the mid-1960s.

But Mr Conte looked for the silver lining in the crisis.

The economic warning signs have forced ministers to "make the biggest effort in dozens of years to simplify the investment process - something that nobody (in Italy) has ever done," Mr Conte said. 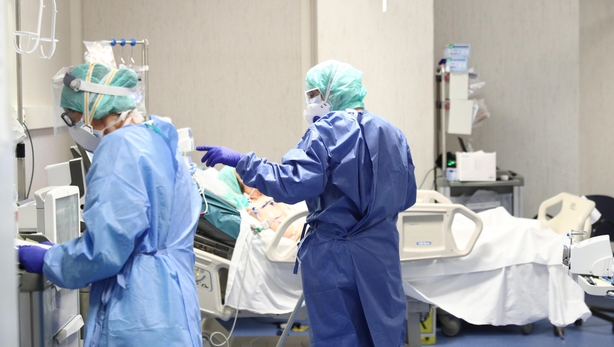 The total number of cases of reported in Europe has surpassed 100,000, according to an AFP tally at 5pm.

This number of diagnosed cases reflects only a fraction of the actual number of infections as many countries test only those with the most severe symptoms.

Spain has ordered all hotels in its territory to close to help stem the spread of coronavirus, under a new measure.

The measure orders "the suspension of opening to the public of all hotels and similar lodgings, tourist accommodation and other short-term accommodation... situated on national territory," the official notice published in BOE read.

Hotels in Spain, the number-two tourist destination in the world, will close immediately for seven days.

Long-stay accommodation can remain open, providing they have the necessary infrastructure for residents to abide by the conditions of total confinement currently in force in the country.

Spain is the country that has been fourth-hardest hit by Covid-19, with 767 deaths and 17,147 infections.

The death toll in France has increased from 264 yesterday to 372 today, according to a public health official.

A 15-day lockdown ordered by President Emmanuel Macron to curb the coronavirus pandemic could be extended if necessary, Interior Minister Christophe Castaner has said.

"The 15-day period may be extended. If necessary, the government will re-conduct it," Mr Castaner told Europe 1 radio station.

Since yesterday morning, the police deployed to enforce the lockdown carried out 70,000 controls and handed out 4,095 tickets to those flouting the lockdown, Mr Castaner added. 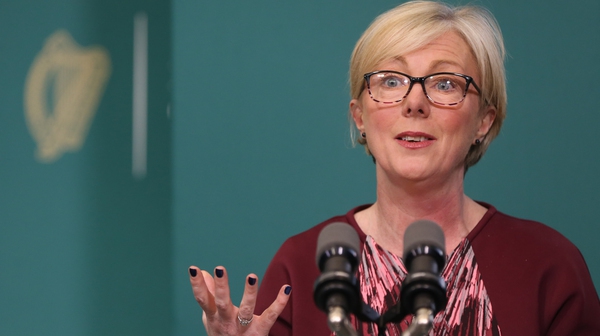 400,000 jobs could go due to coronavirus outbreak - Doherty