Ms Foster said it was a long time now until September and it was important to allow children to continue with their education.

She said they were trying to give certainty to teachers and parents who have to make childcare plans.

The Northern Ireland Executive had been coming under increasing pressure to confirm when schools would close.

Some schools had already shut this week while many parents kept their children home, looking for clarity.

Ms Foster said they will now be looking at measures to prepare educational packs and remote learning.

"The Minister for Education will be making further announcements in relation to that in the coming days, but we were very conscious that as soon as possible we wanted to give an indication to parents, to teachers and indeed of course to our most precious pupils as well so that they had an idea of what was happening."

Ms O'Neill said they now have to find creative ways to help children to learn.

She a said: "Clearly I would have liked to have moved quicker in terms of school closures but I think today is about accentuating the positiveness in the fact that we are now in a position where schools are closing. And I believe that's the right thing for our pupils."

The ministers said they will hold daily briefings to communicate their plans.

Six new cases of Covid-19 have been confirmed in Northern Ireland, bring the total number of cases in the region to 68.

The total number of tests completed in Northern Ireland is 1,482.

Northern Ireland's Department of Health has again advised that people with mild symptoms, new persistent cough and/or fever, should stay at home and self-isolate.

It said they will not require testing and will not therefore be included in testing totals.

Earlier, Finance Minister Conor Murphy said Stormont would not hold back on allocating funds for an emergency package to help tackle the coronavirus crisis.

Mr Murphy said a three-month rates holiday for businesses announced on Tuesday was only the first measure in a series of forthcoming steps.

He said he expected that grants of up to £25,000 being offered to businesses in England would be available to companies in Northern Ireland.

"It's not a question of holding back and being prudent, there is an emergency happening all around us and it needs an emergency response and we will direct whatever resource we get at it," he said.

His comments come as hundreds of jobs continue to be lost in the region amid an unprecedented wave of businesses closing down.

Executive ministers, health chiefs and emergency services are among those attending a meeting of Northern Ireland's Civil Contingencies Group to discuss the crisis today. 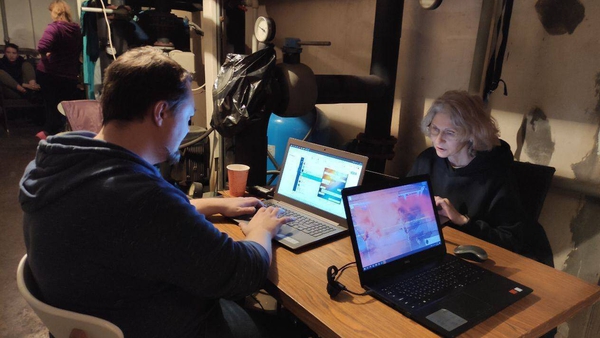 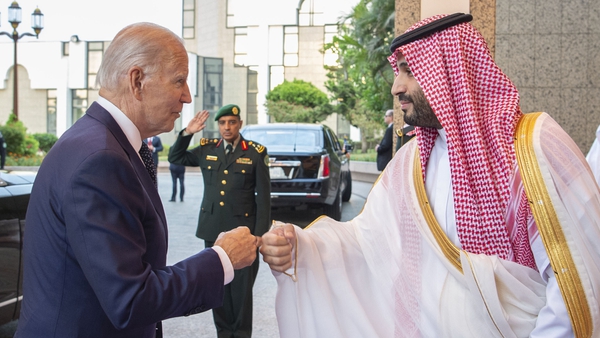 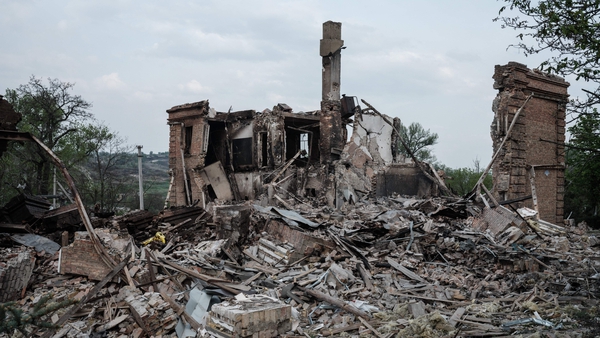 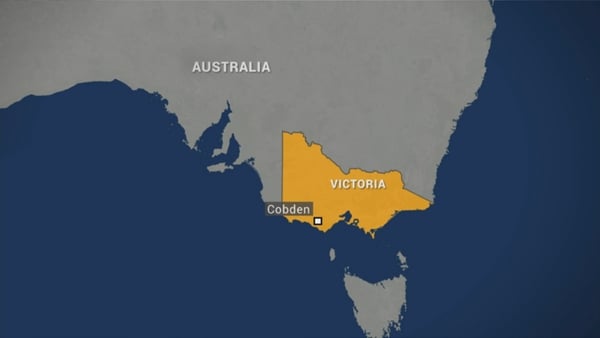