A meeting is due to get under way between public representatives in Galway and senior management at HSE West on the future of Clifden District Hospital.

It follows a decision by the Health Service Executive to offer the small number of respite patients at the hospital a transfer to Merlin Park University Hospital in Galway city.

The transfer is due to be carried out today, but patients and their families were only contacted about it on Friday.

The HSE said that it had to implement a contingency plan on Friday when it was made aware of an issue arising from a revised roster in Clifden.

In a statement, the HSE also said that demand for respite care at the hospital in Clifden has decreased.

Over 600 people attended a public meeting in the town hall in Clifden yesterday to voice their concern that the district hospital could be closed.

Many people at the meeting spoke of the need for the hospital to remain open, saying that it served a local need.

Fine Gael Senator Seán Kyne said that only between two and five people attend the services in the hospital at the moment. He said that the HSE is saying that the demand is not there but "the public is saying otherwise".

Local GP John Casey said that he is "furious" about the decision and that it needs to be fought furiously.

Brendán Ó Máille's mother from the Sraith Salach was one of the patients affected by the decision to offer the transfer to Merlin Park.

He said that he received a call on Friday saying that he had to collect his mother from the hospital as the service would no longer be available for her. She was due to spend two weeks of respite care in the hospital. 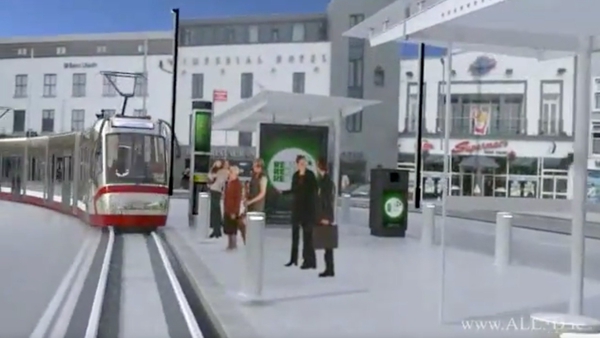 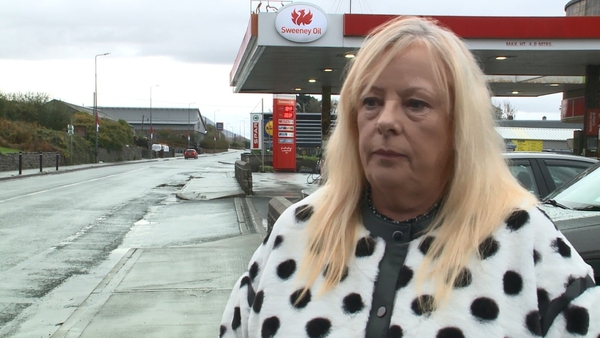 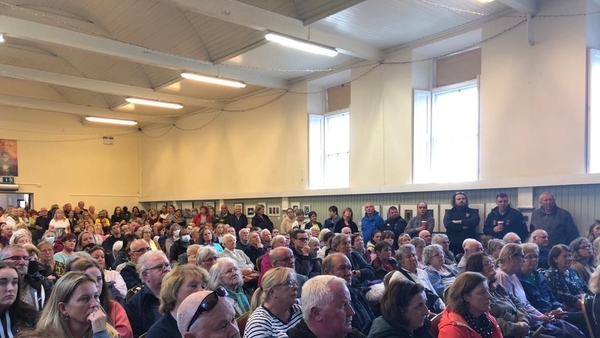 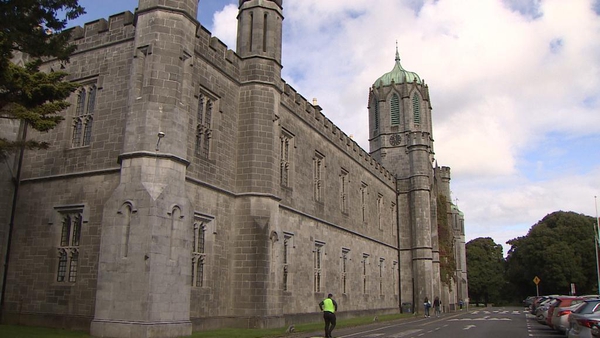