NUI Galway is taking precautionary measures after IT security systems detected a potential cyberattack on the institute's computer network.

The university says the attempted attack was isolated and contained, and that no data has been compromised.

The suspicious activity was identified in recent days.

Access to a number of services used by staff has been temporarily restricted as a precaution.

Last year, a cyberattack on the IT network at NUI Galway caused widespread disruption. It took several weeks before full services were restored, in the aftermath of that incident. 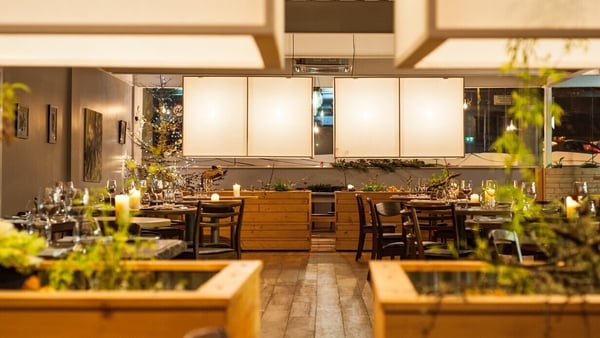 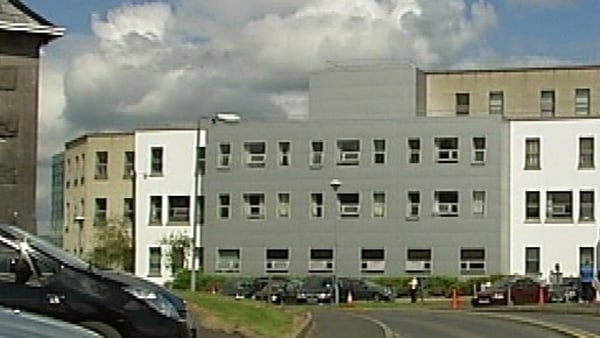