The well-known Galway bookshop, Charlie Byrne's, has won Best Independent Bookshop in Ireland as part of the British and Irish Book Awards.

The store is one of nine regional winners and the overall prize will be announced in London in May.

Charlie Byrne's, in the heart of Galway city, is a browser's paradise. All ages and tastes are catered for in a space that holds over 100,000 books.

Charlie Byrne's celebrates 30 years in Galway since opening in a small premises in Dominick Street in 1989.

It has now become a cultural reference point in the city. As well as attracting book lovers, it's where musicians, writers and artists regularly launch their work.

Proprietor Charlie Byrne credits the staff of the bookshop over many years as being instrumental in the winning of the award. He also acknowledges the strong local customer base which has supported the shop over the years.

Forty-eight bookshops from nine regions across Ireland and the UK competed to win in their local area. The overall winner will be announced at the British Book Awards ceremony in London next May. 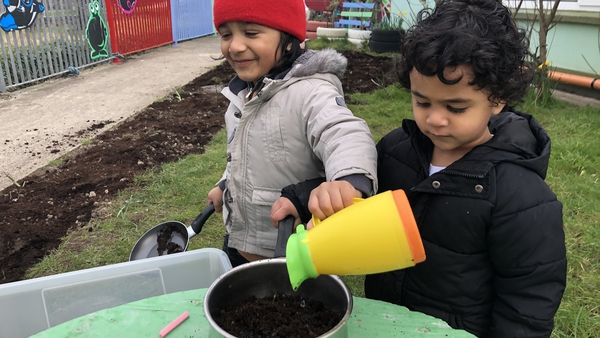 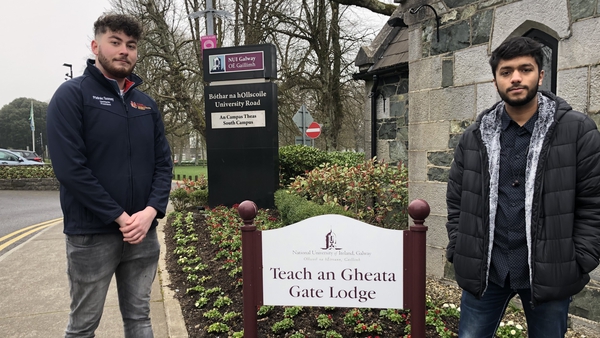 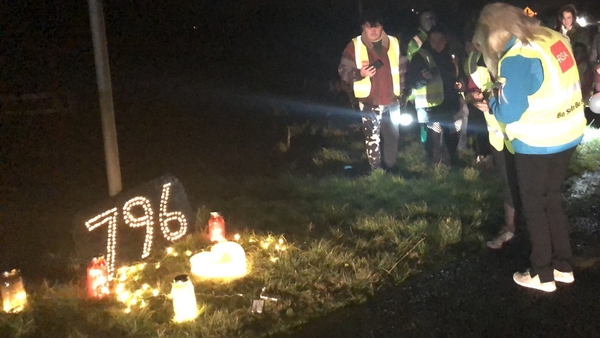 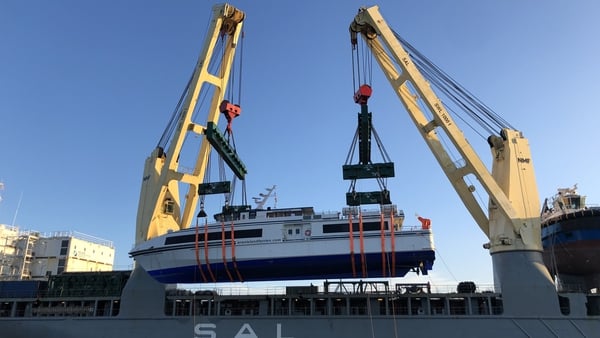