The suicide rate within the Travelling community is six-times higher than that of wider society in Ireland, according to a study carried out by a new lobby group advocating for improved mental health services for Travellers.

As well as lobbying for improved mental health services, the network will develop proposals to improve policy and practice, share information on best practice for addressing Traveller mental health, seek recognition by policymakers and service providers as the body to be consulted with on mental health issues.

Mary Connors from Wexford said that people of all ages in her community were struggling with mental health issues.

Some of the key facts pertaining to Traveller mental health were outlined at the launch:

Mags Casey, from Tipperary, vice-chair of the new network, she said that the cause of mental health issues affecting Travellers are complex.

"Clearly, the issues that affect all Travellers - such as racism and exclusion, matters relating to identity, sexuality, addiction, as well as employment, education and accommodation - have a profound impact on the community's mental health.

Suicide rate among Travellers highlighted by mental health group: Mary Connors says that people of all ages in her community were struggling with mental health issues https://t.co/zbXgkscraI pic.twitter.com/lJWJeM3sl9

She said the National Traveller Mental Health network has been set up to provide local and national leadership in addressing the specific needs and requirements of Travellers.

Thomas McCann, a Traveller who works as a psychotherapist, said that a network is needed because the mental health issues that affect Travellers in Ireland is a national issue.

Mr McCann said that the issue needs to be dealt with on a national level.

"There is a need for all the Traveller organisations and individuals to come together to lobby for change to happen because there is a huge gap between Travellers and the mental health services, and we need to bridge that gap in order to address some of the issues." 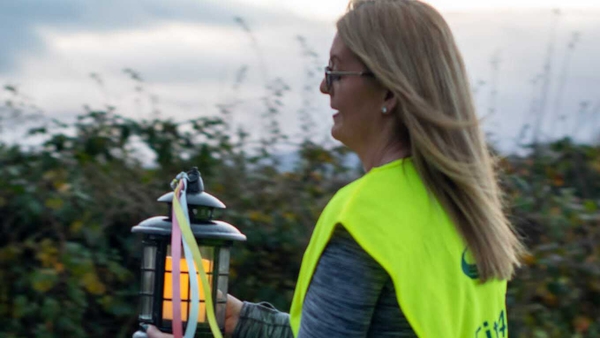 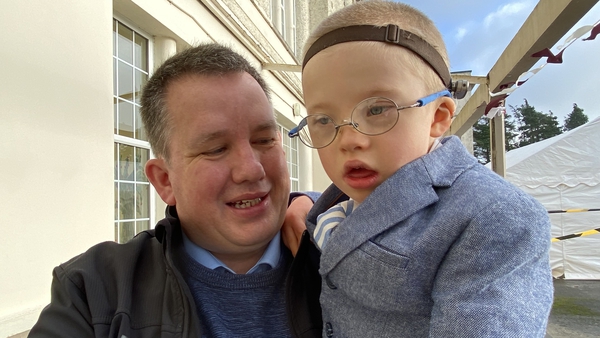 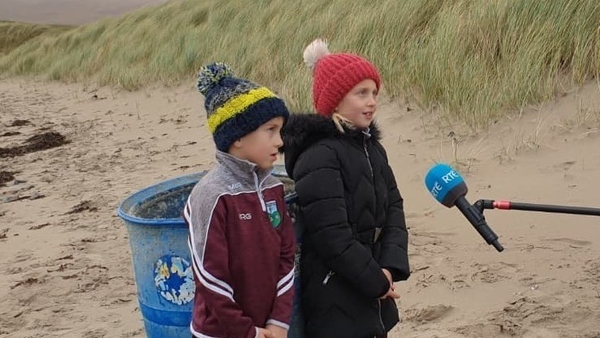 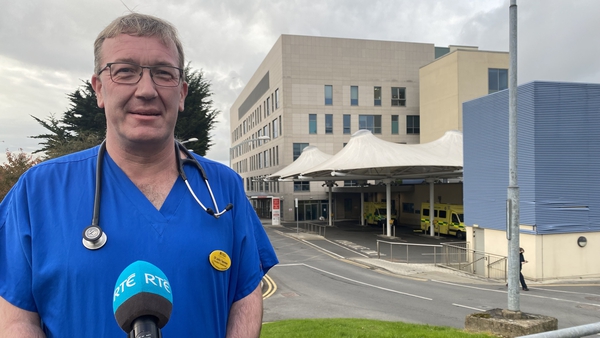