About 100 people took part in a rally outside the Shannon Key West Hotel in Rooskey, Co Leitrim, which had been earmarked as accommodation for asylum seekers, before being damaged in a suspected arson attack.

The rally got under way at lunchtime with speaker after speaker condemning the Direct Provision system which is now in its 19th year.

Organisers said they want to see an end to the Direct Provision system in Ireland and the manner in which direct provision centres are imposed on communities without consultation.

The participants from Leitrim, Roscommon and beyond said they stand in solidarity with the people of Rooskey.

There were not many townspeople in attendance. Some feel the events of the past week have unfairly drawn negative attention to the town.

Locals say while refugees would be welcome there are not sufficient facilities or services in the village for them.

Gardaí are investigating the fire at the hotel last week as a "possible arson attack". 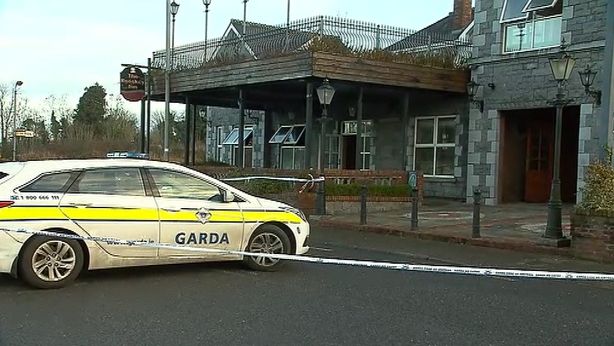 The 39-bedroom hotel has been the subject of significant controversy since the Department of Justice confirmed proposals before Christmas to provide accommodation for 80 asylum seekers there.

The fire caused extensive smoke damage to the building, which is located on the Leitrim side of the River Shannon.

The sale of the hotel to business interests was due to be finalised tomorrow.

But the department said it was also planning to house a number of refugees in the hotel. 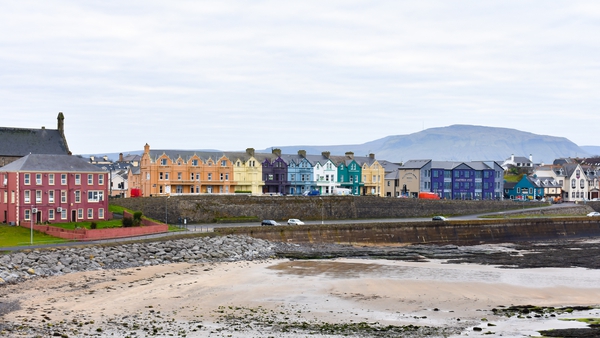 'It is hard now to get staff' - Bundoran business owner 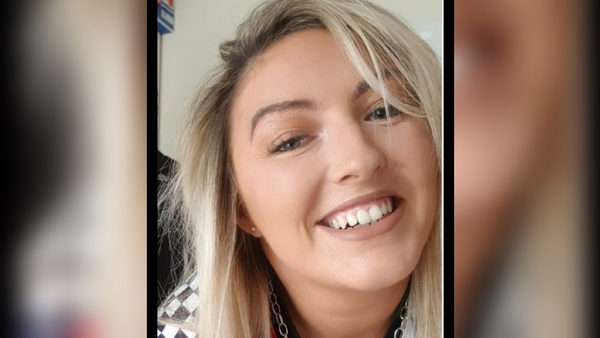 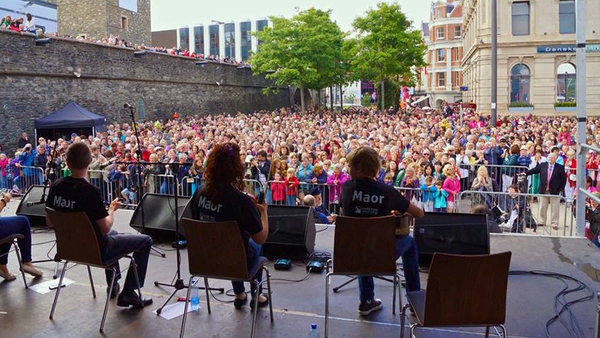 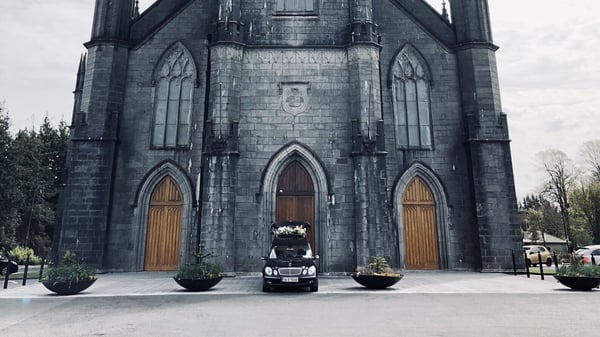 Call for 10-attendee limit for funerals to be increased