Minister for Children and Youth Affairs Katherine Zappone has said she hopes to bring a memo to Government "in the coming weeks" regarding the next steps to be taken at the site of the former Mother-and-Baby-Home in Tuam, Co Galway.

Following a public consultation process earlier this year, a total of five different options are under consideration.

These range from a full excavation of the burial ground, where "significant quantities of human remains" have been located, to leaving the site in its existing state.

Groups representing those who lived in the home and their relatives favour a full excavation of the site and adjacent area in the Dublin Road estate, along with DNA testing of remains found.

Others favour a less intrusive approach, where the area would be maintained with a permanent memorial to those who died in the home erected.

Responding to questions from Fianna Fáil TD for Galway West, Anne Rabbitte, in the Dáil this morning, Ms Zappone said the report on possible options for the site was still under consideration.

That document was drawn up by Galway County Council, after it was charged with gathering the views of locals, survivors and other interested parties at the beginning of the year.

Ms Zappone said she had spoken to survivors both collectively and individually and that she was cognisant of the need to put support and counselling services in place for them.

She said she was aware that time was of the essence in this regard.

However, she added that it was important to provide assistance in the best possible manner.

The minister said she is open to acting on recommendations from a collaborative forum on the issue, as soon as they became available. 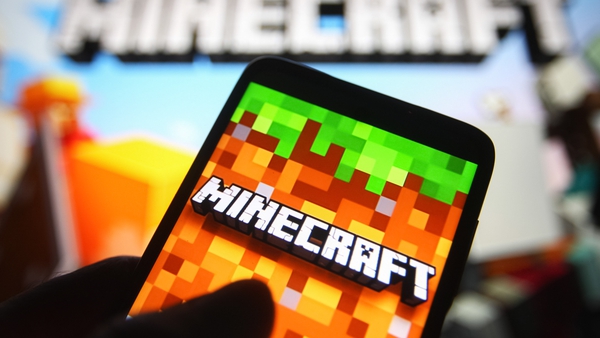 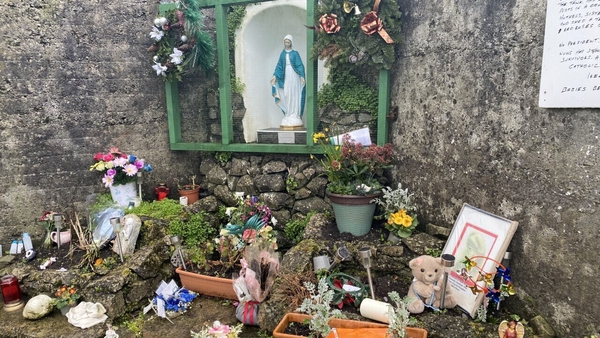