Councillors in Galway have passed a new bye law to regulate busking in the city.

Under the plan approved this evening, buskers will not be permitted to use amplification until after 6pm.

Young performers, under the age of 16, will have to be accompanied by a parent or guardian.

In addition, ‘circle acts’ will not be allowed to perform on the main thoroughfare until after 6pm.

The regulations were introduced despite concerns by busking organisations.

Some councilors opposed to the move have expressed concern at the impact it might have on the cultural life of the city.

However, those in favour of the restrictions say it will better regulate how performances occur.

It followed complaints about noise levels and crowding caused by people gathering to watch performances.

The group, called the Galway Buskers’ Community, brings together many of the street performers who regularly play and act on the streets in and around the city centre.

It contended that the voluntary code of conduct would take all views into account and benefit performers, businesses and the public alike.

But proposals regarding amplification were vague, stipulating only that volumes would be kept at a level that could not be heard 35 metres away from the point of performance. 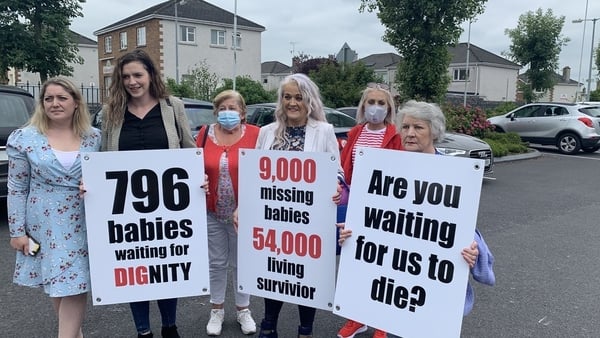 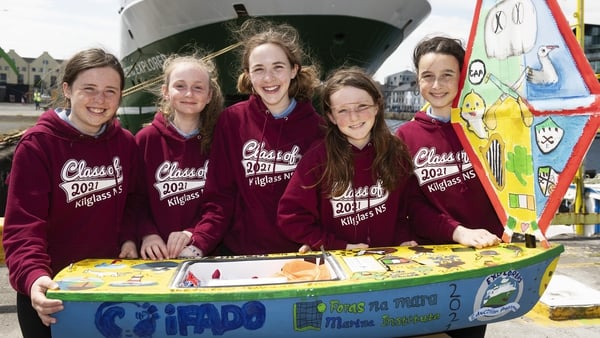