A man in his 50s has died following a small plane crash in Co Mayo.

He was the pilot of the single seater aircraft that came down in a field at Breaffy near Ballina at around 6.30pm.

Locals reported hearing sounds which indicated the plane was in distress before it hit the ground.

It is understood the man who died was trapped in the cockpit.

He is believed to have been a native of the north Mayo area.

The scene of the crash, off the Ballina to Bonniconlon road, has been sealed off pending the arrival of investigators from the Air Accident Investigation Unit. 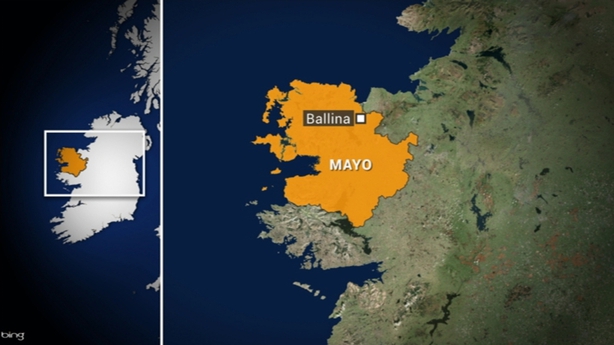