The State has now sold a fifth of its stake in Bank of Ireland, following a further sale of a tranche of shares in recent days.

In a notification to the stock exchange, the lender said the Minister for Finance's shareholding has now fallen to 10.96%, down from 11.97%.

The process began in August when just under 1% was sold, marking the first sale of some of the Government’s holdings in the country’s banks since 2017.

Last June, Paschal Donohoe announced that the Government would begin winding down the State's 13.9% shareholding in the bank over the next six months.

In total, the State put €4.7 billion into Bank of Ireland with the initial investment coming in early 2009 as the banking crisis took hold.

That year the then Minister for Finance told the National Pension Reserve Fund (NPRF) to inject €3.5 billion into preference shares issued by the bank.

The following year, the State then converted €1.7 billion of this investment into ordinary shares and, in 2011, invested another €200m in equity, again via the National Pension Reserve Fund.

A further €1 billion was invested in July 2011 through Contingent Capital Notes.

Since then Bank of Ireland has returned around €6 billion to the State. This makes it the only Irish bank to have repaid the Irish taxpayer for its support.

By May of last year the State had generated a net positive cash return of at least €1.2 billion from its investment in Bank of Ireland.

The Minister for Finance has previously said that he anticipates that the Government will continue to be a shareholder in the bank at the end of the six month period.

Shares in Bank of Ireland were lower in Dublin trade today. 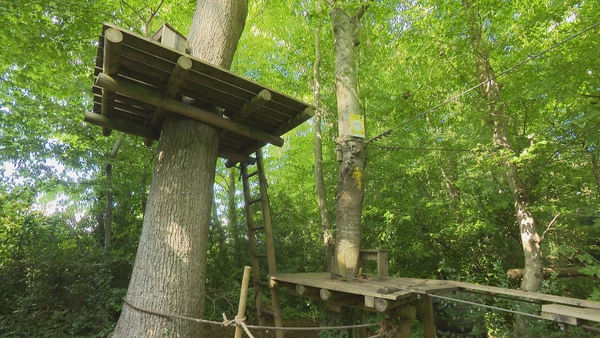