The projects in Cavan, Mayo, Donegal and Dublin were chosen from more than 200 initial applicants in 2019.

Fáilte Ireland is investing €44.3m in the projects, with a further €29m coming from public-private partnerships.

"This is the most significant investment in visitor attractions ever undertaken by Fáilte Ireland that will have far-reaching national and regional economic benefits," Minister for Tourism, Culture, Arts, Gaeltacht, Sport and Media Catherine Martin said.

Westport House and Estate is to receive the largest amount of funding (€20.2m) for the restoration and rewilding of the 300-acre estate, which will allow tourists to have a multi-day nature experience.

Ireland's Hidden Heartlands will benefit from a new flagship attraction, a discovery centre at Shannon Pot and an elevated viewing platform at the Cavan Burren Park.

It is estimated that up 8,000 jobs will be supported across the regional economy over the next 10 years because of the investment.

Meanwhile, visitors to Buncrana in Donegal are promised a thrilling ascent to the High Fort at Fort Dunree in what will be Ireland's only funicular cable railway.

And in Dublin, a simulated flight experience on the northside of the city, called "This is Ireland", is also to receive funding

The aim of the funding is to create large scale tourist attractions that will bring visitors to different regions of the country and extend the traditional season beyond the summer months.

"Driving regional tourism growth has always been a key priority for Fáilte Ireland but it is now more important than ever as we rebuild the sector and recover from the devastation of Covid19," said Paul Kelly, CEO of Fáilte Ireland. 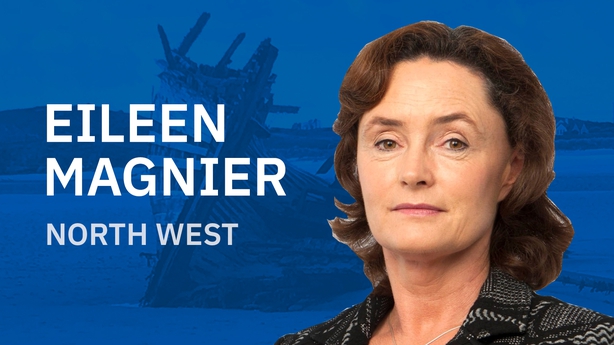 From Wolfe Tone to a funicular railway - the former harks back to the history of Fort Dunree, the latter to its future.

The spectacular fort in Inishowen, Co Donegal, has stood guard over Lough Swilly for over 200 years and ambitious plans for its development will include the first funicular in Ireland, bringing visitors up the hillside to what's known as the "Top Fort". 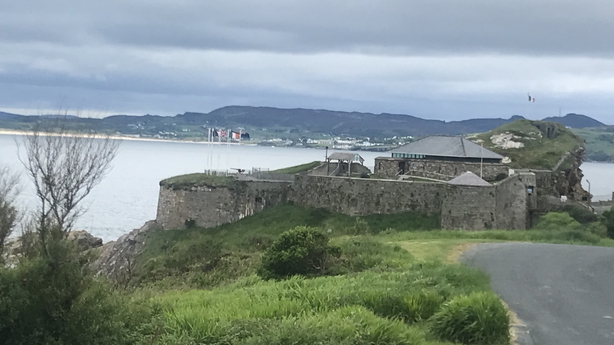 The fort at Dunree Head was first built following the naval arrest of Wolfe Tone in 1798 to guard against the possible return of a French invasion fleet.

The "Top Fort" was added in the late 19th century and the complex played a role in two world wars before opening to the public in 1986 as a military museum.

Visitors come for a lot more than the museum, however, because the fort is situated in a spectacular location with stunning views across the lough and beautiful walks and wildlife.

Thrilled at the news of funding from Fáilte Ireland, the manager of Fort Dunree, David Magee, said they will finally be able to realise the full potential of the site.

Fáilte Ireland is contributing €9.3 million of the €12.5 million needed to fund the ambitious project. The balance will come from Donegal County Council which owns the site.

Director of Community Development Liam Ward said the development will be a huge addition to the tourism offering not just in Inishowen but in all of Co Donegal. 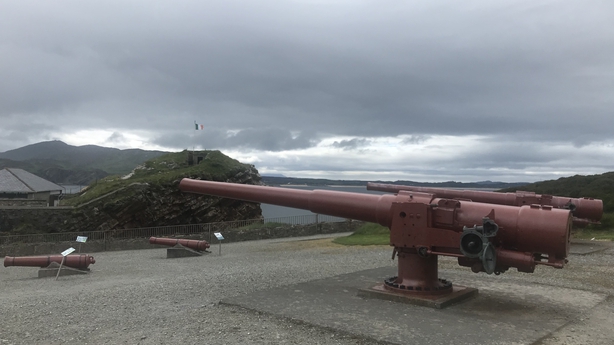 The vision for Fort Dunree is of a compelling visitor experience showcasing not just its military but also its considerable maritime, social, and political history. Abandoned and dilapidated military huts will be restored, and the current car park will become a military parade ground with facilities for outdoor events.

The funicular railway will connect the experience from sea-level to the top of the complex in a "thrilling ascent".

It will be the only one in Ireland and allow for breathtaking views of Lough Swilly and its surroundings. Glass walkway viewing points will also connect the visitor with the natural environment.

For John McCarter, Chairman of the Board of Fort Dunree, the funding is tremendous news which will allow them to upgrade all facilities.

He has been working on the project for many years and sees it as a site of national significance.

"One of our claims to fame here is that, despite its military role, never has a shot been fired in anger here," he says. 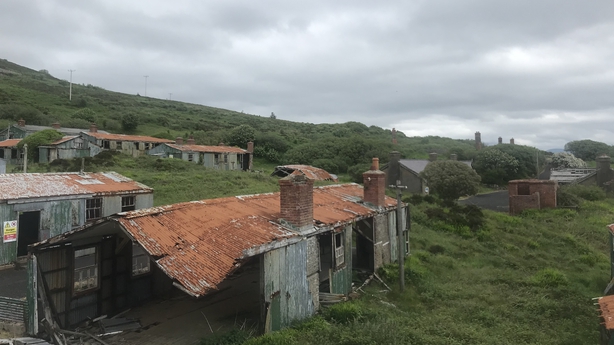 While, on the one hand, the fort has one of the best collections of coastal guns in the world, Mr McCarter has also been promoting community peace projects at the fort where there is now a permanent memorial to the men from Inishowen who were killed in World War One.

In the region of 100,000 people visit Fort Dunree annually, many to enjoy the walks and scenery.

It's hoped the redevelopment plans will start to become a reality in the next two to three years, drawing many more visitors and consolidating the fort's position as a major attraction at the top of the Wild Atlantic Way.