The Central Bank of Ireland has said it needs more extensive powers to pursue "individual accountability" as the fallout over a 2014 bond transaction by Davy continues.

Derville Rowland, the Director General of Financial Conduct at the Central Bank, told the Oireachtas Finance Committee yesterday that Ireland's regulatory framework "requires further strengthening with regard to individual accountability".

The regulator has powers under the Administrative Sanctions Procedure to sanction individuals but it can only do that if the individuals actually participated in a breach by the firm.

Professor Blanaid Clarke, McCann Fitzgerald Chair of Corporate Law at Trinity College Dublin, said the Central Bank produced a report on culture and behaviour after the tracker mortgage scandal, which suggested what was needed to remove this impediment.

"They pointed out, absolutely correctly, that it's inconsistent with the whole idea of individual accountability to require an individual only to be accountable only if you can prove there is a link to a firm.

"They have suggested in that report, a new regime and I think that's what's required in this case," she said.

One of the main problems in finding somebody accountable in a firm is the claim of ignorance.

"They claim that they were absolutely unaware of what went on, that was someone else's job, it wasn't theirs," she said.

"This has been described by regulators, not just here but across the world, as a sort of a wilful blindness, a refusal to see because in effect what they are trying to do is create an accountability firewall to protect them."

The proposed Senior Executive Accountability Regime would remove ignorance as an excuse because it requires all senior executives in a firm to have prescribed functions and responsibilities.

Professor Clarke said the great thing about it is that it requires firms to produce a statement of responsibility for each individual which the Central Bank can then look at and examine.

"That ensures every key function has a name beside it who stands up and is prepared to be responsible and accountable for it," she said.

It also means when the Central Bank look at that statement, they can see whether the person identified is actually appropriate and qualified to do what is set out in the form.

"It also comes with a statement of responsibilities by the firm itself so this is like a map where the firm sets out all the governance and management arrangements, all the reporting lines, all the committees' terms of references, and it provides it at one glimpse for the regulator - a collective view if you like of all the allocation of responsibilities."

The SEAR would allow the Central Bank to look at both documents and immediately know who is responsible for what job, and if there is a problem, there will be a name by the problem and that makes it so much easier for the Central Bank to exercise their existing functions.

The Government plans to bring a new Bill before summer time to strengthen the individual accountability of senior executives.

While it will strengthen the existing legal framework to hold individuals responsible for their behaviour, any legislation cannot be retrospective so would not apply to the misbehaviour identified at Davy. 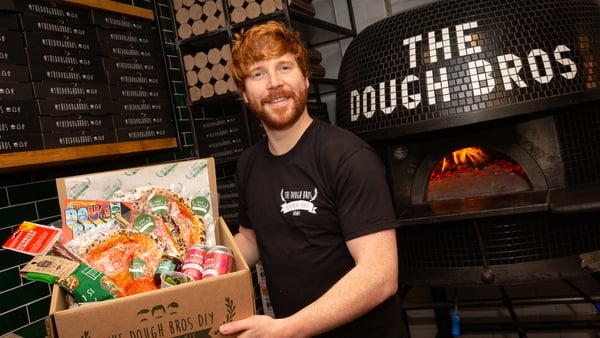 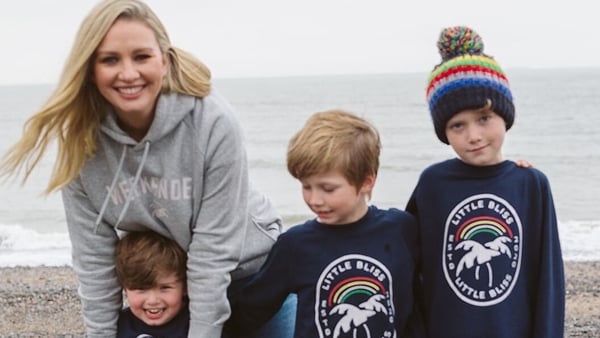 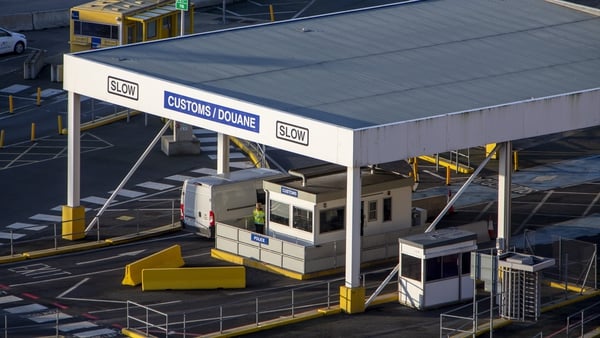