The Procter and Gamble operation in Newbridge Co Kildare which employs around 400 people has been sold to the Indian company Mapaex.

However, SIPTU said the union had been assured that all staff will be retained.

Employees received a text alert early this morning summoning them to a Zoom meeting at 2pm where they were informed of the sale.

SIPTU Organiser Jim Fuery said the union had only been notified today, but that the company had indicated that the transfer will happen during the 2021 calendar year.

Engagement on the transfer of undertakings between the company and the union will commence on December 15.

Mr Fuery said the move appeared to be part of a wider restructuring at a very high corporate level, but that the site would still be providing product for Procter and Gamble under the new owner Mapaex.

He said he expected that under the transfer, staff would retain their existing terms and conditions including pension rights.

SIPTU said it represents around 280 of the facility's 400 employees.

The Newbridge plant was established in 1984 to manufacture toothbrushes and dental floss for local consumers.

A spokesperson for P&G said the company intends to transfer the Newbridge manufacturing site to Mapaex Health and Personalcare Ireland, along with "a 10-year supply agreement for them to supply the P&G Oral Care and Braun business".

"The deal is expected to close within calendar year 2021, subject to the completion of the required Information and Consultation with employees," the spokesperson said.

The company described the facility as "state-of-the-art" but "underutilised".

It said the deal will enable Oral Care and Braun products to continue to be supplied from Newbridge while bringing additional business to the site, "enabling Newbridge to continue to thrive".

"Our focus right now is on our people and organisation and to ensure a smooth transition over the coming months," the spokesperson added. 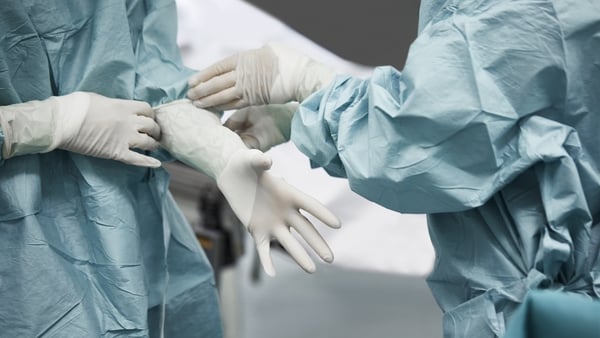 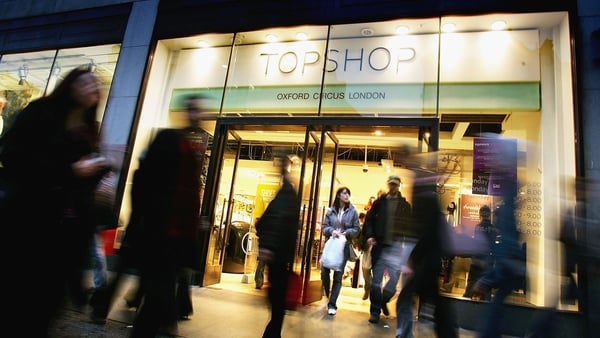