Almost 12% of people aged under 60 were living in jobless households in the second quarter of this year - up from 9.6% a year ago, according to the Central Statistics Office.

The CSO said the latest Labour Force Survey statistics revealed the impact of the Covid-19 pandemic was having on the labour market, though it's believed the figures could have been significantly higher but for the wage subsidy schemes implemented by the government to keep people in jobs in struggling firms.

The LFS figures indicate that there was an increased share of both adults and children living in jobless households in Q2 2020 compared to a year earlier.

The CSO notes that the reduction in the employment rate for couples without children was less pronounced, dropping from 75.8% to 75.1% over the same period.

Meanwhile, the share of children aged under-18 living in jobless households increased from 11.3% to 13% over the same period.

The Border region registered the highest proportion of adults under 60 living in jobless households at 17.7%, while the lowest rate of 9.9% was in the Mid-East region.

The number of adults in those family units classified as being employed was down by 23,600 or 1.5%.

The Labour Force Survey also reveals that employment rates for adult members of all family unit types fell in the year to Q2 2020, though the fall was more pronounced among those with children.

Central Statistics Office Statistician Jim Dalton said the figures reflected the considerable impact which the Covid-19 pandemic has had on the Irish labour market in 2020.

"That impact started towards the end of Quarter 1 (Q1) 2020 and this is reflected in the impact on the labour market situation  of members of the different family unit types in Q2 2020," he said.

The LFS also reveals changes in the composition of households over the last six years.

Over the same period, the number of households involving couples with no children stayed around 21.4%.

Meanwhile, the proportion of lone parent households rose from 11.3% to 12.6%.

The Labour Force Survey is the official source of labour market statistics for Ireland, including hte official measures of employment and unemployment based on international standards. 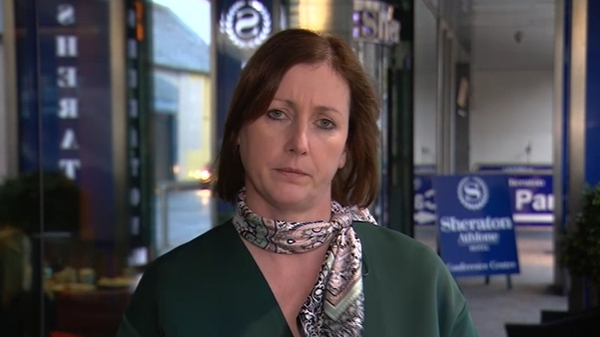 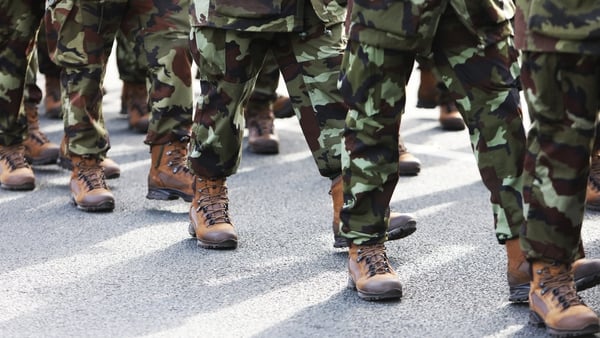