SuperAwesome, the child-focused technology firm co-founded by Irish entrepreneur Dylan Collins, has been acquired by the company behind the hugely popular game Fortnite.

SuperAwesome builds products that are designed to be child-safe, making it easier for developers to display age-appropriate ads and videos on their platforms.

Its software is used by companies including Lego and Hasbro.

It also owns PopJam, which is a social media app for under 13s.

SuperAwesome said it handles 12 billion transactions each month, which it is aiming to increase to 22 billion in the coming years.

"The internet was never designed for kids so we started SuperAwesome to make it as easy as possible to enable safe, privacy-driven digital experiences for children everywhere," said My Collins. "Partnering with Epic Games gives us the opportunity to deliver that promise on a scale which simply wouldn't have been possible on our own.

"We’re proud and excited to be working together to make the internet safer for kids."

Epic Games said it was buying the company as it was now more important than ever to "double down" on internet safety for younger people.

"We share the belief that digital experiences are better when you go the extra mile to respect privacy and we’re thrilled to invest in this future alongside the talented SuperAwesome team," stated said Epic Games founder and CEO Tim Sweeney.

The value of the acquisition has not been disclosed.

Epic Games has been in the news recently in relation to a row with Apple relating to the commission it charges on downloads and purchases on the App Store.

Fortnite is currently unavailable on Apple devices as a result of the dispute. 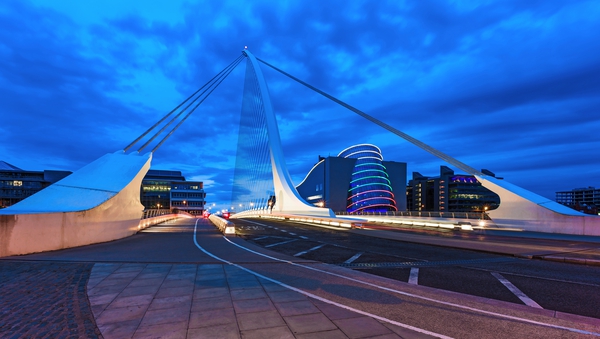 Ireland tops global FDI list for first half of 2020 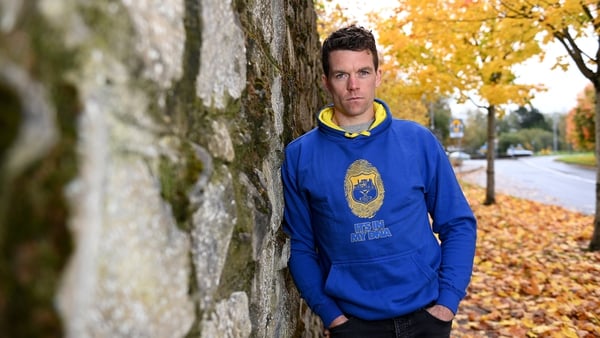 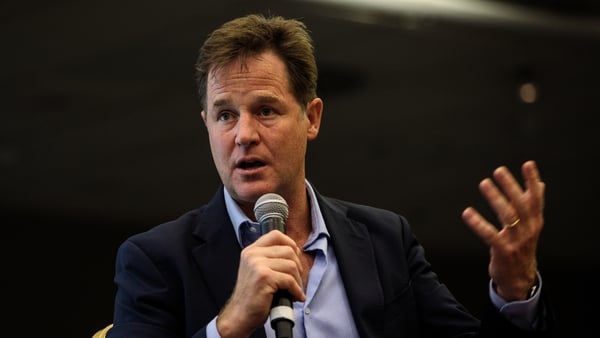