A large series of Government reports has laid bare for the first time the full impact of the Covid-19 crisis on the Irish economy and the many challenges that may still lie ahead.

The 16 'Focus on Sectors 2020' reports, published by the Department of Business, Enterprise and Innovation, highlight the significant difficulties facing a range of industries, including transport, tourism, retail and agri-food.

The report on the Irish aviation sector says it has suffered a larger decline than elsewhere across the European aviation network due to the Covid-19 virus.

The review predicts that while travel demand will gradually recover from the low point last April as markets gradually reopen, the recession and the loss of traveller confidence will have an impact on passenger demand into next year.

"Every enterprise in the aviation value chain, with the sole exception of dedicated cargo operators, have seen a severe depletion in business", the report warns.

The bleak review warns that prospects for passenger air travel recovery are linked to the tourism industry, which is itself forecast to decline substantially in 2020. 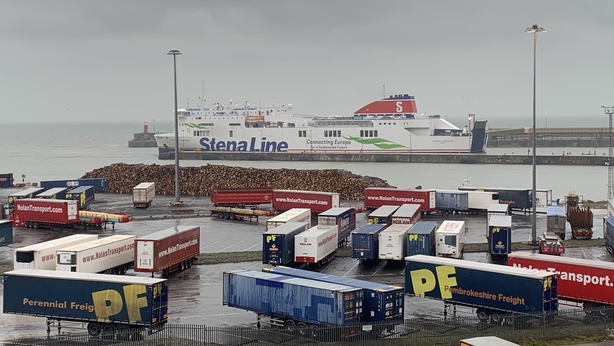 The report on the transport and logistics sector says maritime passenger movements are down 95% and freight volumes down by approximately 40% since the pandemic began.

A shrinkage in the volume of goods moving across Europe has also put Ireland’s commercial road haulage sector under pressure, it says.

"Financial viability of haulage businesses or cash flow problems, due to overall drop in freight volumes and closure of end chain businesses may see some haulage operators closing or ‘parking up’ their vehicles," it predicts.

It warns prolonged disruption of Ireland’s air connectivity with the rest of the world could impact on our competitiveness in the foreign direct investment sector, due to uncertainty around the robustness of the supply chain.

It also is not clear for how long the reduction in demand in the marine and maritime sectors can be sustained, it says, without there being an impact on overall service levels.

It cautions that where air services are suspended, reactivation is not automatic as restrictions are lifted, with some hard-won routes lost for some time.

The current lack of clarity as to when Ireland will be in a position to facilitate a return to overseas travel presents a significant challenge for the sector, it also claims. 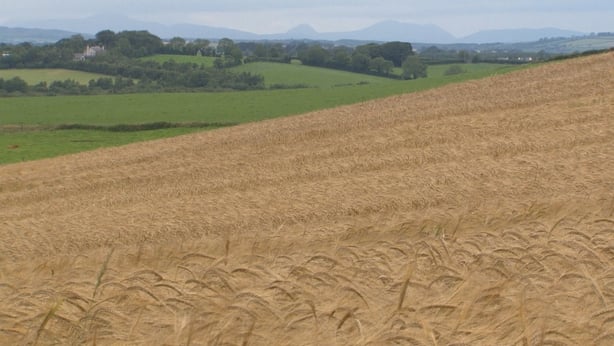 The analysis of agri-food and beverages says Covid-19 restrictions led to a collapse in demand from the food service sector here and internationally and this has not been offset by increased food consumption at home.

This demand reduction has led to a product surplus with a fall in market returns for food and drink processors and consequential falls in prices paid to farmers.

It says it is projected that the total reduction in income across agriculture here this year will be €0.7 billion to €1.6bn, with beef farming likely to face the worst income drops.

Tourism revenue is projected to fall by €5bn in 2020 compared to last year, according to the report on tourism and hospitality, with a potential loss to the economy of €2.3bn.

It says that while domestic tourism may recover more quickly, there is likely to be a longer lasting decrease in international tourism.

Tourism employment is projected to decrease by between 190,000 and 200,000 this year, according to the report.

The study of construction finds that 150 private sites, where 17,300 homes were being built, as well as 325 social housing sites where 6,500 dwellings were being constructed were impacted by Covid-19 restrictions, it claims.

The analysis notes that at the peak of the restrictions, some 86% of construction employment was reliant on the state through the Pandemic Unemployment Payment or the Temporary Wage Subsidy Scheme. 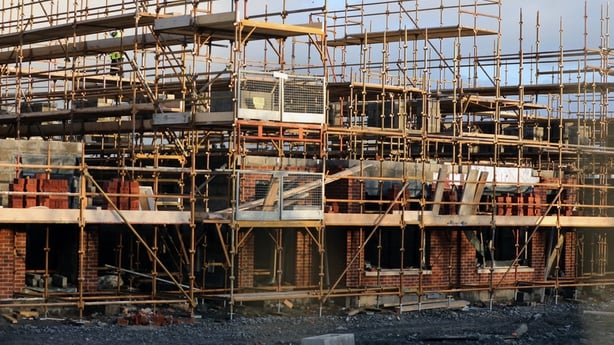 It says housing completions are expected to fall to just 13,800 with dwellings investment forecast to fall by 35% and non-residential construction activity declining by 36%.

Regional town centres will be disproportionately affected by the impact of Covid-19 on independent retail and small-scale businesses, according to the Focus on Retail review.

The report warns that prolonged restrictions on cafes, pubs, restaurants, hotels and entertainment events will hit independent and small-scale businesses, which poses the risk of accelerating urban dereliction and vacant premises.

The review warns that retail enterprises relying mainly on international consumers and tourists could take three to four years to recover.

While the retail sector saw an overall increase in online retail, the review warns that the drop in footfall will threaten the viability of some enterprises in the retail sector which cannot adopt new modes of operation such as online and contactless payments. Regarding the audiovisual sector, the report says that here in Ireland there has been a total collapse in performance opportunities and a dramatic loss of income as a result.

800 people were laid off as screen productions ground to a halt, with an estimated loss of earnings of €20m.

All film production also ended and the sector is vulnerable to large-scale permanent closures the predicts, with a proportion of venue and ancillary services like promoters not expected to survive the period.

While some biopharma businesses have benefited from the pandemic the report on that sector says others are dealing with a demand-side shock in relation to the cancellation of elective surgeries in many countries due to the pandemic.

It says shortages in some raw materials is an emerging issue while it predicts talent development and availability will present a challenge due to a less mobile workforce in the medium to short term.

As a result, investment decisions here may be postponed or delayed it claims.

The analysis of the financial services sector finds it has appeared to be relatively stable in the face of Covid-19.

On the whole, it notes that financial services companies are better capitalised than in 2008, with a diversified loan book and a more manageable credit risk exposure.

But it also states that low valuations imply banks may find it difficult to raise capital through market issuance in the future, forcing them to reduce assets to maintain capital ratios. 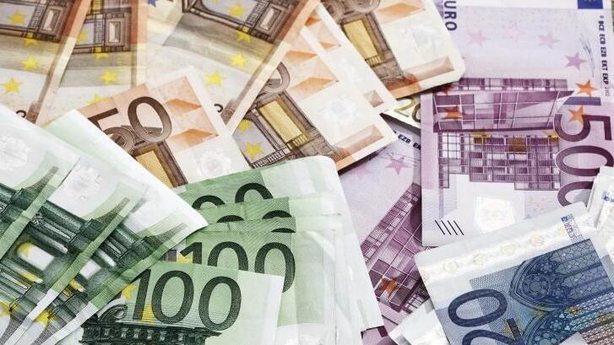 The financial position of the insurance sector is expected to be under pressure, it claims, due to falls in asset values, increases in measured liabilities due to the fall in risk-free rates and the impact of pandemic-related claims on profitability.

The report on the technology sector says that here in Ireland, while the industry has been one of the least affected, some technology companies have faced challenges to support businesses in other sectors.

Looking at the automotive industry, another report says the sector, including parts suppliers based in Ireland, has been particularly badly hit by the crisis, with substantial temporary layoffs as the sector saw a sharp drop in demand and investment.

While in the business services and process outsourcing sectors, a report projects that there is a risk of future job losses if companies choose to scale back their consumer businesses and/or reduce discretionary spending.

The report on the international education services sector finds that uncertainties linked to the course of Covid-19 globally and restrictions on international mobility pose a potential threat to numbers of international students that study in Ireland.

While the medtech report finds that some sites in Ireland have ramped up to 24/7 production in response to the virus and some devices repurposed for the treatment seriously ill patients, with increased demand for others.

But according to the study, the industry around the world has been affected by the dramatic drop in elective medical procedures during the pandemic.