Apple today found itself the target of two EU competition investigations into its App Store and Apple Pay as regulators said its terms and conditions and restrictions may violate the bloc's competition rules.

The European Commission said one probe will look into the mandatory use of Apple's proprietary in-app purchase system and restrictions on developers' ability to inform iPhone and iPad users of other cheaper purchasing possibilities outside of apps.

The case was triggered by a complaint from Swedish music streaming service Spotify last year.

Another smaller rival also filed a similar grievance related to e-books and audiobooks in March this year. 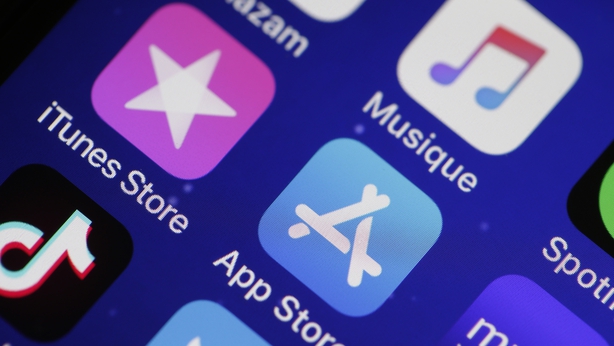 "It appears that Apple obtained a "gatekeeper" role when it comes to the distribution of apps and content to users of Apple's popular devices," European Competition Commissioner Margrethe Vestager said in a statement.

The second case focuses on Apple's terms and conditions on how Apple Pay should be used in merchants' apps and websites, and also the company's refusal to allow rivals access to the payment system.

Launched in 2014, Apple Pay marked the company's diversification from sales of devices like iPhones and iPads.

In response, Apple has accused a few companies of filing groundless complaints and criticised EU competition regulators for listening to them and opening investigations into its Apple Pay and App Store.

"It's disappointing the European Commission is advancing baseless complaints from a handful of companies who simply want a free ride, and don't want to play by the same rules as everyone else," the iPhone maker said.

"We don't think that's right - we want to maintain a level playing field where anyone with determination and a great idea can succeed," the company stated.