The chief executive of Bank of Ireland has said she does not currently see repayment breaks for borrowers who are struggling financially because of the Covid-19 crisis being extended beyond the six months agreed by the main banks here.

Francesca McDonagh said the sector had been proactive in agreeing payment breaks initially for three months and then extending it to six.

But asked by RTE News if she saw the six months being extended further, Ms McDonagh replied, "not where I am sitting right now."

She said "leaning in" and supporting customers, whether they be in households or in businesses, is the bank's priority.

"We need to do that in a sustainable way and I believe the payment breaks give the space for homes and business owners," she said.

"But the current plan is for those to be up to a maximum six months and then we will be there to help the Irish economy get back on its feet."

Speaking following publication of the bank's first quarter results today, Ms McDonagh said the bank is continuing to lend to customers who need it where it is appropriate and in their best interests.

"I'm not aware of any single case today where a customer has lost their deposit as a result of a change in a Bank of Ireland mortgage," she said.

"But we must be careful when we support customers that if their circumstances have changed significantly and their income is very different it is not in anyone's interest for them to draw down a mortgage that they cannot afford to pay for the first month onwards," she added.

The bank has set aside €250m as an impairment charge to deal with the fallout from Covid-19. 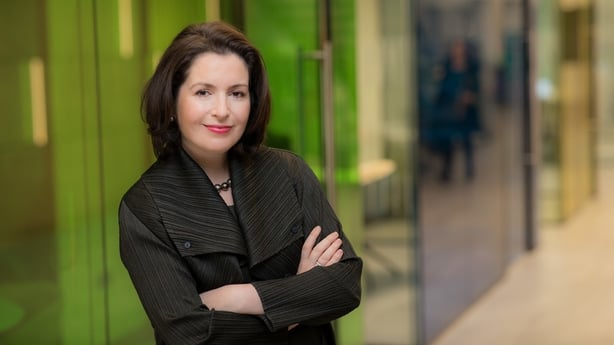 But Ms McDonagh said it was difficult to be specific at this point about about the future extent of bad loans arising from the challenges, saying it varies by sector.

She said that sectors such as travel, hospitality or non-food retail are being very much impacted.

"Our focus is on supporting our customers and that is why we have put in place mortgage payment breaks. This is an example of where we are leaning into the national effort to support businesses through this period of uncertainty," the bank boss said.

Francesca McDonagh said the losses recorded by the bank in the first quarter were the result of the coronavirus, with otherwise strong lending growth and reduction in costs.

"But the results today reflect the realities of Covid-19 and that includes a major part of the reason why we would have recorded a loss in the first quarter," she said.

"We decided to take a Covid-19 management overlay for a provision for a potential credit loss for the future of €250m. That's not specific against any deterioration we've seen in our loan book, but it is a recognition that the economic outlook for Ireland this year is of a quite significant contraction and an increase in unemployment."

"We expect to see that recover towards the end of this year and into 2021. But we wanted to take that prudent management overlay charge given the crisis we are all in," she added.

Despite the challenges facing the bank, Ms McDonagh indicated that she does not anticipate further job losses or permanent branch closures.

She said the bank had already been on a cost cutting trajectory for the last two and a half years.

"Our colleagues right now are totally focused on supporting our customers and communities," she said.

"In terms of branches, the branch network is a really important part of our offering," she added.

Ms McDonagh also said she is confident that the bank is well capitalised for whatever lies ahead.

"I'm incredibly confident and comfortable about the outlook. We've taken the impairment charge today as a prudent and conservative response to the economy," she stated.

"But our underlying capital is in excess of what we are required to hold by the regulator and even in a range of scenarios and further more pessimistic outlooks in the economy if that happens, and there is no one who can be certain about how this is going to play out, our capital ratio does remain above even our previous minimum requirement," she added.

Earlier, Bank of Ireland reported an underlying loss before tax of €235m for the three months to the end of March as the coronavirus had a "material impact" on the bank's results.

This compares to underlying profits of €143m the same time last year.

In an interim management statement, the bank said the economic outlook for its core markets in Ireland and the UK has deteriorated, with reduced levels of activity across its businesses.

Bank of Ireland said today it had taken an impairment charge of €266m, including Covid-19 management overlay of €250m, which it said mainly reflected the initial impact of the deteriorating economic environment.

Its net interest income for the three months to March came to €540m, which the bank said was in line with its expectations.

The lender reported a pre-tax loss of €214m for the three month period, down from a pre-tax profit of 4123m.

"The economic effects will have a material impact on the group's 2020 financial performance," Bank of Ireland's group chief executive Francesca McDonagh said today.

"The full impact remains uncertain and will be driven by the duration of Covid-19 restrictions and the successful reopening of the Irish and UK economies," Ms McDonagh added.

Bank of Ireland said today that Covid-19 hit its markets "fast and hard", but said it took immediate steps to help it customers as it launched a range of supports for personal and business customers impacted by the outbreak of the virus.

A total of 86,000 payment breaks have been approved for customers in Ireland and the UK since the middle of March.

Bank of Ireland said it has strong capital, funding and liquidity to provide this support for customers

The bank said today that in a range of scenarios its fully loaded core Tier 1 capital ratio would remain above its previous minimum regulatory capital requirement of 11.45%.

Bank of Ireland, the country's largest bank by assets, said it expected more impairment charges and loan losses during 2020, with new lending potentially dropping to 50% to 70% of 2019 volumes.

The bank said that in a range of scenarios its fully loaded core Tier 1 capital ratio would remain above its previous minimum regulatory capital requirement of 11.45%.

Bank of Ireland, 14% owned by the state, reduced costs by 3% year-on-year and said it was maintaining a target introduced in February for more aggressive cost cuts by 2021.

The lender said today that 70% of its staff are working from home due to the Covid-19 outbreak, while it has also temporarily closed smaller branches due to reduced footfall.

It has also introduced an allowance scheme for staff working in front line and on site locations and is supporting staff who are needed to provide childcare or family support.

Bank of Ireland shares have halved in value since the first coronavirus case was reported here at the end of February. They were down 14.9% in Dublin trade today. 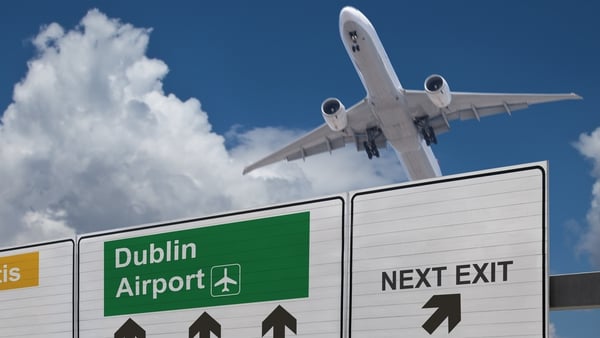 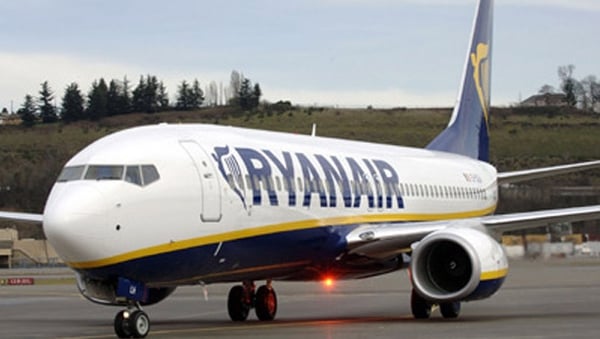 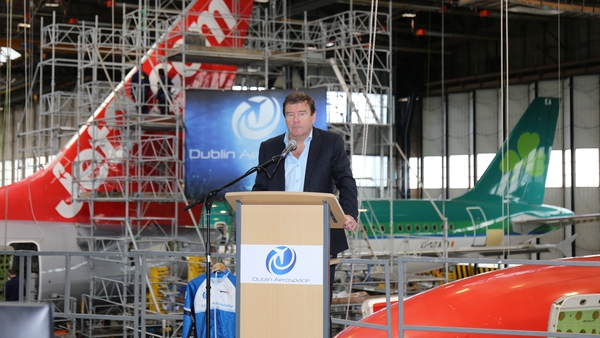