French Finance Minister Bruno Le Maire said France had reached an agreement with the US on the basis for future talks over a global digital tax, at the Organisation for Economic Development (OECD) level.

"We had long talks this morning with the US Treasury Secretary and the OECD Secretary General," Mr Le Marie said at the World Economic Forum in Davos.

"I am happy to announce to you that we have found an agreement between France and the United States, providing the basis for work on digital taxation at the OECD," he added.

"It's good news, because it reduces the risk of American sanctions and opens up the prospect of an international solution on digital taxation," he added.

Earlier, Mr Le Maire had expressed optimism that a deal on taxing global tech giants can be reached.

"We are moving in the right direction," Le Maire said, adding that he thought France was close to striking an agreement with the United States.

Without explicitly naming it, Mr Le Maire also appeared to make a jibe at Ireland, claiming it was profiting from applying a low rate of tax to tech companies operating elsewhere in Europe.

"I don't want to quote that country, but everybody knows which country I'm thinking of," he said.

"If we have a level of minimum taxation of 12.5%, it means France could have 10 point of revenue of taxation coming back to the public good in France and to the French consumers."

"A race to the bottom is not the future I want for Europe."

But Angel Gurria, the Secretary General of the OECD added that Ireland is very enthusiastically engaging with his organisation on the reform agenda.

Work on a global digital tax agreement is being led by the OECD, a Paris-based club of wealthier economies.

Mr Gurria has been working for years on finding ways to create a level playing field on digital taxation, but those efforts are now being accelerated to see if an agreement can be reached by December.

He said he was hopeful of having a framework that would apply to more than 130 countries drafted by July.

Mr Le Maire has thrust France front and centre of the digital taxation debate, despite the fact several countries, including Italy and Britain, are already pursuing or imposing their own national digital-tax regimes.

"It would be far better to have an international framework for everybody," he said, adding that otherwise the world would end up with a cacophony of national systems that would compound the problem.

"So we have to build something different and that's exactly what we want to do during 2020, by building on the extremely good work being done (at the OECD)."

France's existing digital tax is based on turnover. But Mr Le Maire admitted that was not optimal from an economic point of view, saying the OECD's plan to tax profits was more sound.

There will be intense discussion over what level of profit would be taxed and how it would be collected.

"Everything is on the table," Mr Le Maire said.

"We just have to decide if we want to avoid a loophole in the international taxation system or have many national solutions that would be detrimental to all of us.

"We just can't go on any longer with a taxation system in which the richest companies, those that are making the biggest profits, are paying the least tax." 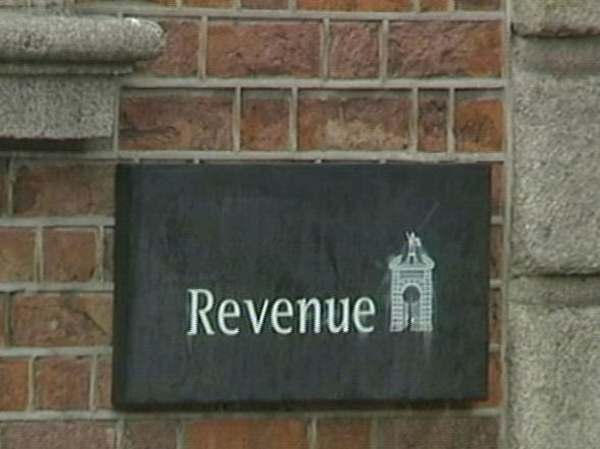