Popular video sharing app TikTok is to create 100 jobs in Dublin by the end of the year.

The online platform is to open a new "trust and safety" hub in the capital covering Europe, the Middle East and Africa.

The new Dublin office will be one of three regional hubs from where the rapidly growing service will monitor and ensure that content is appropriate for local markets.

The other locations are San Francisco and Singapore.

"Building on recent local leadership appointments in markets including the UK, this dedicated regional hub will place an even greater focus on strengthening policies, technologies and moderation strategies and ensuring that they complement both local culture and context," the company said in a statement.

"The hub will also collaborate closely with regional regulators, policymakers, government and law enforcement agencies where required in the continued pursuit of promoting the highest possible standard of user safety."

The new office will be led by Cormac Keenan, who has worked for nearly two decades in large internet companies, such as Google and Facebook.

"For people to feel comfortable expressing themselves, they must feel safe," said Alex Zhu, President of TikTok.

"The establishment of this new EMEA hub in Dublin and Cormac's appointment is part of our ongoing commitment to prioritise user safety by continuously strengthening the policies, technologies and strategies that both facilitate freedom of creative expression and protect users from harm."

The popularity of TikTok, which is mainly used by teens who create and share content like memes, dances, and lip-syncing, has exploded since 2017 and it has had 1.5bn downloads.

But the China based company has also been under intense scrutiny in recent time over a string of controversies.

In November is was forced to apologise after it suspended a teen girl from the platform after she posted anti-China videos.

It has also been criticised for its apparent links to the Chinese government.

Last year it was also fined $5.7m by US regulators to settle claims it had illegally collected information from children under the age of 13.

The app, formally known as musical.ly, is also under investigation in the UK for how it handles the personal data of its young users. 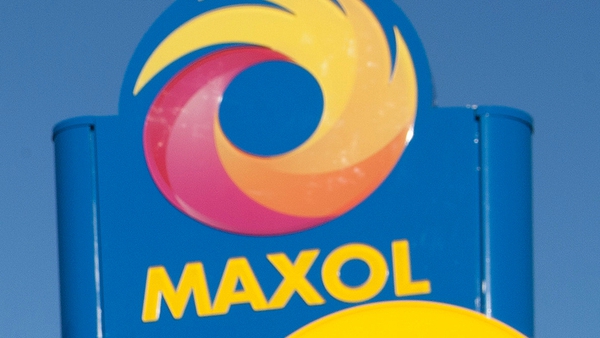