The parent company of photo messaging app Snapchat estimated fourth-quarter revenue of $540-$560m, the midpoint of which was below analysts' estimate of $555.4m, according to IBES data from Refinitiv.

Wall Street also glossed over Snap's estimate it would reach profitability in the fourth quarter, as measured by earnings before interest, tax, depreciation and amortisation (EBITDA).

Snap's chief financial officer Derek Andersen said the company's peak advertising demand period, which runs between the Black Friday and Christmas, had one fewer week this year, and was reflected as a "headwind" in the guidance.

Snapchat had 210 million daily active users in the third quarter ended September 30, up from 203 million in the previous quarter.

It had 186 million users the same time last year.

The number, a widely watched metric by investors and advertisers, was above analysts' average estimate of 206.6 million, according to IBES data from Refinitiv. 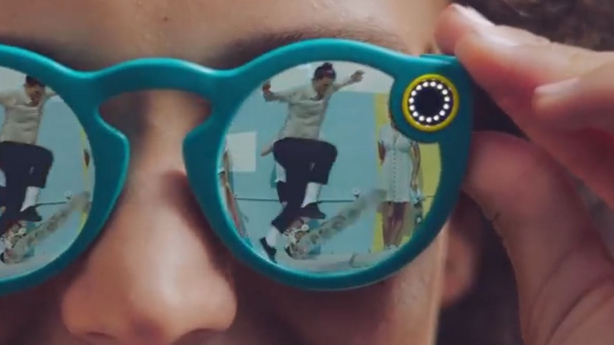 Snapchat faces competition from several other apps for the coveted younger demographic, including Facebook's Instagram and newer apps like TikTok, used to create and share short lip-sync, comedy and talent videos.

The company's revenue, which Snap largely makes by selling advertising on the app, jumped about 50% to $446.2m in the third quarter and beat an average analyst estimate of $435.05m.

Average revenue per user jumped 33% to $2.12 during the quarter from a year earlier.

In remarks released before the conference call with analysts, Snap chief executive Evan Spiegel said this year's growth has put the company "on a clear path to Q4 adjusted EBITDA profitability."