New Zealand’s State Services Commission is to investigate questions raised about the country’s Secretary to the Treasury, Gabriel Makhlouf, following the leaking of the secret national budget ahead of its official publication.

The commission is to probe Mr Makhlouf’s actions and public statements about the causes of the unauthorised access to the budget material.

Mr Makhlouf is set to become the next Governor of the Central Bank of Ireland later this year.

In a statement, Peter Hughes, the State Services Commissioner in New Zealand, said the investigation will establish the facts in relation to Mr Makhlouf’s public statements about the causes of the unauthorised access.

It will also examine the advice he provided to his minister at the time, his basis for making those statements and providing that advice and the decision to refer the matter to the police.

"It’s my job to get to the bottom of this and that’s what I’m going to do," said Mr Hughes, who said the issues raised are a matter of considerable public interest and should be addressed.

"Mr Makhlouf believes that at all times he acted in good faith."

"Nonetheless, he and I agree that it is in everyone’s interests that the facts are established before he leaves his role on 27 June if possible."

"Mr Makhlouf is happy to cooperate fully to achieve that. I ask people to step back and let this process be completed."

He added that Mr Makhlouf will be working as usual during the investigation period, which will be done as quickly as practicable.

The findings will be made public.

The investigation is separate to another inquiry announced last week by the commission.

The move followed an alleged bureaucratic bungle that resulted in the early release of budget information.

The error resulted in police being called in amid fears the treasury department had fallen victim to a sophisticated cyberattack.

But Mr Makhlouf, who will leave his position next month, was forced into a backdown after police found no evidence illegal activity was behind the leak.

Instead, the information was released when treasury prepared a "clone" website ahead of the budget release, not realising that entering specific search terms revealed embargoed information.

The opposition National Party, which released the leaked information, called for Mr Makhlouf's resignation, saying he had implied the party was behind an illegal hack. 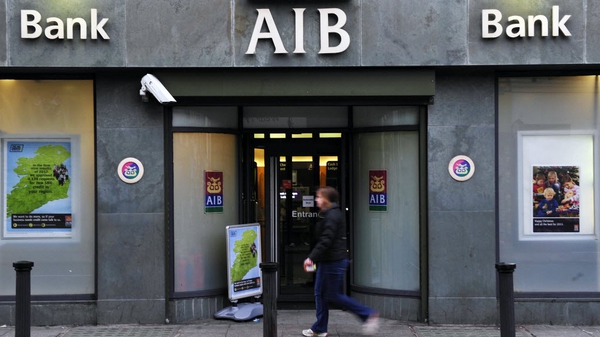 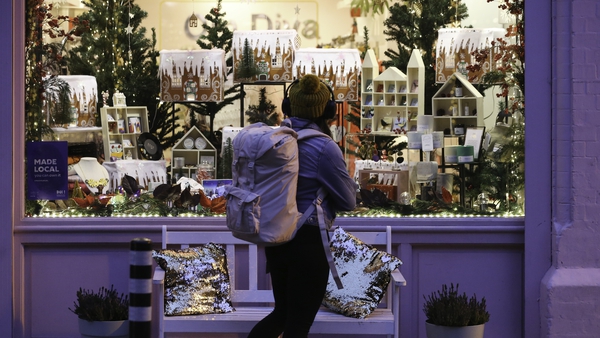 Steady trading through the day as restrictions relaxed