Four major UK and Japanese mobile phone companies said today they will delay releasing new 5G handsets made by Huawei amid a US-led crackdown on the Chinese tech firm over security concerns.

Telecoms giant EE, owned by BT, was due to bring Huawei's first 5G phone, the Huawei Mate 20X, to Britain.

But the Chinese giant's involvement in the country's telecoms industry has become politically controversial.

EE's chief executive Marc Allera said that the company had "paused" the launch of Huawei's 5G phones "until we get the information and confidence and the long-term security that our customers... are going to be supported".

The group also said it would phase out the use of Huawei equipment in its network infrastructure.

"We are pausing pre-orders for the Huawei Mate 20X in the UK. This is a temporary measure while uncertainty exists regarding new Huawei 5G devices," a spokesperson said. 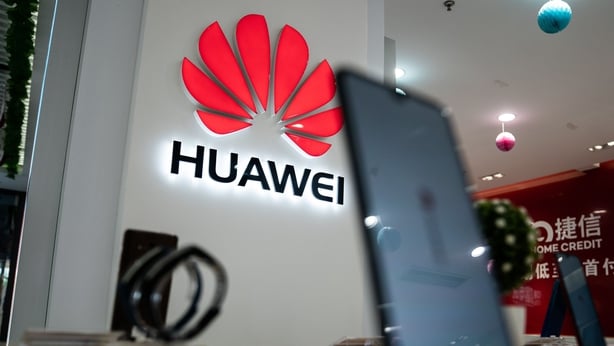 KDDI and SoftBank Corp, Japan's number two and number three carriers respectively, said the decision was taken to give them time to assess the impact of a US ban on American companies selling technology to Huawei.

The country's biggest carrier, NTT Docomo, also announced it was suspending pre-orders for a new Huawei handset, but stopped short of halting the release itself.

Citing national security, US President Donald Trump has effectively banned US companies from supplying Huawei and affiliates with the critical components that have helped it grow into the world's largest supplier of telecom networking equipment and second-biggest smartphone maker.

US officials this week, however, issued a 90-day reprieve on the ban on dealing with Huawei, saying breathing space is needed to avoid huge disruption.

British chipmaker ARM, whose designs form the basis of most mobile device processors worldwide, is also set to cut ties with Huawei, according to the BBC, as its products contain "US-origin technology" that would be affected by the ban.

SoftBank had been due to release a Huawei-made smartphone on Friday, but halted the release "because we are currently trying to confirm if our customers will be able to use the equipment with a sense of safety", a company spokesman said. 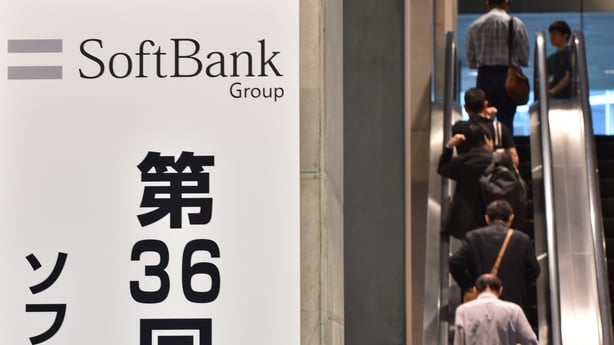 "We still don't know when we will be able to start selling," he said, adding the Japanese carrier is concerned about "everything" linked to the US ban.

Japanese carrier KDDI said its release of the HUAWEI P30 lite Premium planned in May will also be postponed, with spokeswoman Reiko Nakamura saying: "We're checking the facts on how (the US decision) was made and its impact."

NTT Docomo announced shortly afterwards that it was halting pre-orders of a Huawei handset due to be released this summer, without giving a reason for the decision.

Last week Trump declared a "national emergency" empowering him to blacklist companies seen as "an unacceptable risk to the national security of the US" - a move analysts said was clearly aimed at Huawei.

The US Commerce Department also announced an effective ban on US companies selling or transferring US technology to Huawei.

Washington has long suspected deep links between Huawei and the Chinese military, and its moves against the company come amid the churning trade dispute between the world's top two economies.

The issue has also been the source of heated controversy in Britain ever since a leak from the country's National Security Council (NSC) last month suggested the government was planning a limited role for Huawei in its 5G network.

US Secretary of State Mike Pompeo warned Britain during a visit to London that it risked undermining the historic allies' intelligence sharing.

Following the announcement of the US ban, the risks for Huawei came into focus when Google, whose Android operating system powers most of the world's smartphones, said it would cut ties with Huawei as a result of the ban.

That poses a dire threat to Huawei as loss of full access to Google's services could make its phones a hard sell to consumers.