Netflix predicted it would pick up 5 million new streaming subscribers from April to June. That was below the 5.48 million consensus of industry analysts surveyed by FactSet.

Netflix added a record number of paid streaming customers in the first quarter, reaching a total of 148.86 million.

The just-ended first quarter included the debut of original dramas "Sex Education" and "Russian Doll," and the company raised prices in the US, Mexico and Brazil.

In a letter to shareholders, Netflix said it saw "some modest short-term churn effect," or dropping of its service, in response to the price increases.

From January to March, Netflix said it added 7.86 million paid subscribers internationally, compared with the average analyst estimate of 7.14 million, according to IBES data from Refinitiv.

The company said it signed up 1.74 million paid subscribers in the US in the quarter, above the average analyst estimate of about 1.57 million, according to IBES data from Refinitiv.

Disney is viewed as one of Netflix's strongest rivals thanks to a broad portfolio of franchises popular with children - from Mickey Mouse to Marvel and Star Wars - and a brand trusted by parents. 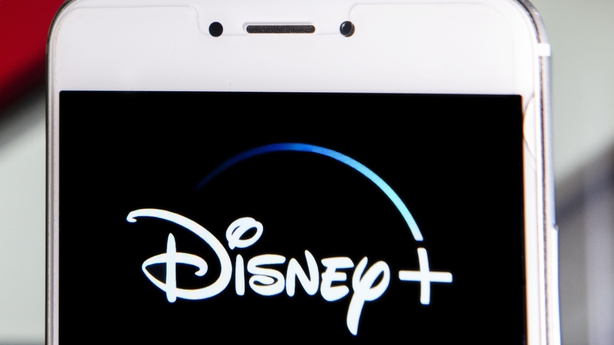 Last week, Disney priced its service at $7 per month, just over half the $13 price for Netflix's most US popular plan. The Disney+ service will launch in November.

"We don't anticipate that these new entrants will materially affect our growth because the transition from linear to on-demand entertainment is so massive and because of the different nature of our content offerings," Netflix said.

Disney is leading a shift among traditional media companies that had been selling programming to Netflix for years.

Now many have decided to keep their content for their own services.

AT&T's Warner Media and Comcast Corp plan to move into the streaming market.

Netflix spent $7.5 billion on TV shows and movies for 2018 and executives have said that amount will grow in 2019.

Total revenue rose to $4.52 billion from $3.70 billion. Analysts on average had expected revenue of $4.50 billion.