Intreo one-stop-shop unemployment services introduced six years ago made no difference to the rate of people moving into jobs within a year compared to the previous regime.

This is according to a new study by the Economic and Social Research Institute.

The research also found that the 2012 Intreo job activation reforms had no impact on the probability of jobseekers entering education, training or employment placements.

It found that any improvement in Live Register figures was probably due to more efficient systems weeding out inappropriate or invalid claims at an early stage.

However the authors of the report cautioned that the study based on data from 2011-2014 could only measure short-term effects after the implementation of the reforms, and that potentially better - as yet unresearched outcomes - in the longer term cannot be ruled out.

Up to 2012, jobseekers had to interact with three separate government organisations to access social welfare benefits and employment services.

However, in that year services were merged into one-stop-shop centres called Intreo in a bid to deliver a more efficient and targeted service and better respond to jobseekers' needs during the recession.

The Department of Employment Affairs and Social Protection (DEASP) commissioned this ESRI research to examine whether the reforms increased the likelihood of newly unemployed jobseekers  progressing to employment, entering education, training or employment placements, or moving on to some other destination. 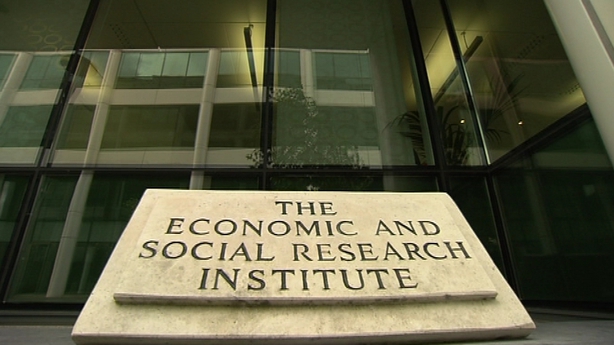 The ESRI study found that in terms of moving into jobs, the Intreo reforms had no effect.

It also found no consistent evidence that Intreo had an impact on exits from the Live Register to employment or education.

The ESRI detected some evidence to suggest that the Intreo reforms led to jobseekers exiting the Live Register - but that was largely due to administrative efficiency in dismissing invalid claims.

The ESRI noted that the reforms focused on streamlining benefit receipt and employment services, rather than on "fundamentally modifying" the nature of the services provided.

It said that in light of this, it is not surprising that the study found the impact on exits from unemployment are "not substantial" - and that the changes have been in the area of efficient administration of public employment services.

The ESRI suggested Live Register exits may have been driven by efficiency gains for the DEASP, through the early identification of invalid unemployment claims under the new system.

It also criticised some of the data which it sought for the research as unusable.

ESRI researcher Elish Kelly, who co-authored the report, said that while the Intreo reforms to Ireland's public employment services were welcome, going forward continuous monitoring of supports for jobseekers was important to ensure that the needs of unemployed people are being met.

Govt tells employees to attend workplaces only when essential