More than 100 new jobs have been announced by two companies in counties Cork and Sligo.

The positions will be in research and development and customer care.

The contract will run for three years initially, and may be extended for a further four years.

Capita Customer Solutions will establish offices at Little Island in Co Cork and in Sligo, and 80 jobs will be created between the two locations.

Capita Customer Solutions was established as SouthWestern more than 20 years ago.

It was acquired by the UK-based Capita group in 2014 and it employs 650 people at operations at Clonakilty, Co Cork, in Cork City and in Sligo.

Earlier, medical devices company DePuy Synthes announced that it is to invest €36m at its innovation centre at Ringaskiddy, Co Cork.

The investment will help to create 30 jobs at the innovation centre.

The investment will be in research and development, focusing on advancing material science in 3D printing development, coatings and surface treatments in the company's range of hip, knee and shoulder replacement joints. 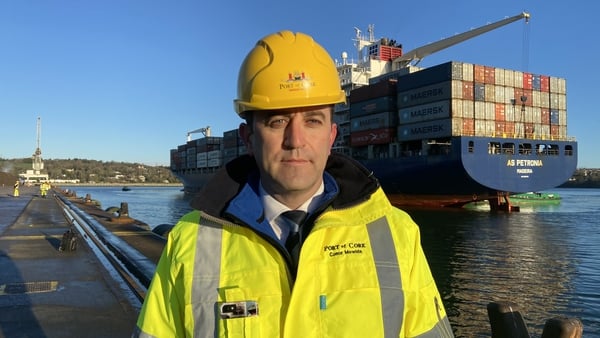 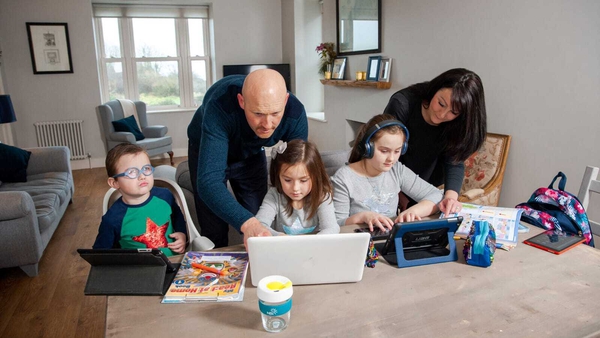