A top executive at Chinese telecoms giant Huawei is set to return to a Vancouver courtroom today, as the judge weighs final issues in determining whether she should be freed on bail while awaiting extradition proceedings.

Huawei Chief Financial Officer Meng Wanzhou was arrested by Canadian authorities 1 December at the request of the United States.

Today will be the third day of bail hearings in a British Columbia court, with China criticising her continued detention and demanding her immediate release.

Ms Meng, 46, faces US accusations that she misled multinational banks about Huawei's control of a company operating in Iran, putting the banks at risk of violating US sanctions and incurring severe penalties, court documents said. 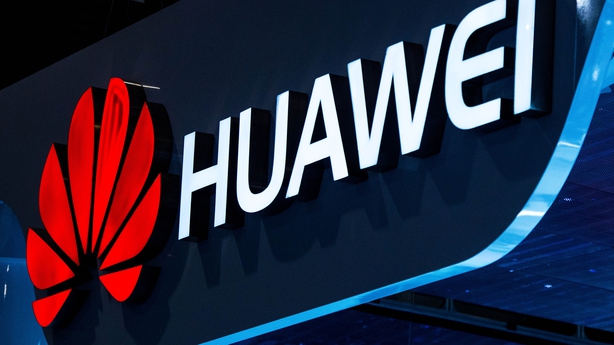 The judge yesterday rolled the proceedings over to today because he wanted to hear more from both sides about the issue of surety - who will take responsibility for Ms Meng's actions if she were released.

Ms Meng's lawyer David Martin had offered her husband as surety, but the judge and the public prosecutor questioned whether Liu Xiaozong, Ms Meng's husband, could perform this duty as he is not a resident of British Columbia and would not suffer if she were to breach her bail conditions.

"If Ms Meng were to flee, were to abscond, Mr Liu would not be left behind here," public prosecutor John Gibb-Carsley said. "He would go with her."

Intent on getting Ms Meng out of detention and into one of her two luxury homes in the city, defence lawyer Mr Martin is offering up high-tech surveillance devices and a 24-hour security detail to ensure his client does not flee.

He has also proposed a C$15 million (€9.8 million) bail guarantee and pledged Ms Meng would hand over all her passports and travel documents to Canadian police, the court heard.

The arrest has roiled markets over fears it will exacerbate tensions between the United States and China in trade negotiations that both sides have agreed must be concluded by 1 March.

But both Chinese and US officials appear to be avoiding linking her arrest to the trade dispute.

Huawei is the world's largest supplier of telecommunications network equipment and second-biggest maker of smartphones, with revenue of about $92 billion last year.

Unlike other big Chinese technology firms, it does much of its business overseas.

US officials allege the telecom giant was trying to use multinational banks to move money out of Iran.

Companies are barred from using the US financial system to funnel goods and services to sanctioned entities.

Huawei and its lawyers have said the company operates in strict compliance with applicable laws, and is confident that both the Canadian and the US legal system "will reach a just conclusion".