Consumers will be forgiven for not giving too much thought to their heating and energy bills in recent weeks.

However, new figures from the Commission for the Regulation of Utilities suggest that more people are now switching provider in search of a better deal.

While Irish people are notoriously bad at changing service providers, it appears as though that trend is beginning to change.

An average of almost 27,000 people have switched electricity providers each month so far this year - up about 2% on the same figure for 2017.

"Particularly when it comes to other bills - maybe daily banking bills - we haven't had a tendency or notion to switch but when it comes to energy bills that's not quite the case," said Daragh Cassidy, Head of Communications at price comparison site Bonkers.ie.

"The latest figures show that the switching market is actually quite active in Ireland."

Overall in June it was the former monopolies that suffered, with Electric Ireland (formerly the ESB) losing a net 3,658 electricity customers and Bord Gáis Energy losing a net 1,463 gas customers.

Mr Cassidy says that, to some degree, this is because the two companies still have the largest share of the respective markets - which means they have the most customers to lose.

However he said, for Electric Ireland in particular, the drop may also be due to their timing of a recent price rise announcement.

"We saw earlier on in the year, a raft of price increases announced by the energy suppliers - and Electric Ireland and SSE Airtricity were actually the first two to announce this, so it looks as though they're being penalised for this," he said.

SSE Airtricity lost a net 2,692 customers in June, which marks the biggest relative dip of all companies

In terms of the winners, most other firms gained - with newer entrant Panda Power perhaps the biggest beneficiary of switching with a net 2,230 customer increase.

Mr Cassidy said that the amount of competition in the market is good news for customers, as firms will generally offer good offers to encourage new customers onto their books.

However, those low rates often lapse after one year - meaning the savings can be lost. This, he says, is why it is so important for customers to look into switching on an annual basis.

"The energy suppliers will usually save their best rates for brand new customers," Mr Cassidy said.

"Businesses rarely reward loyalty and if you've been with your current supplier for more than a year you should look at switching." 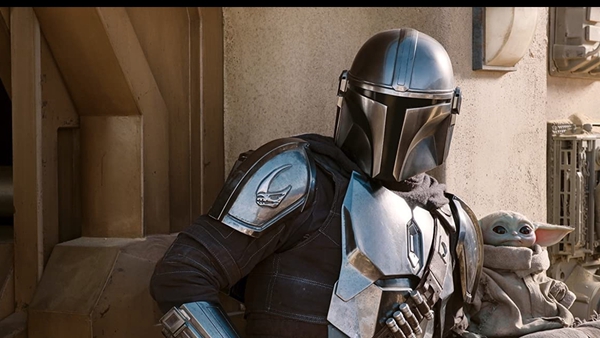 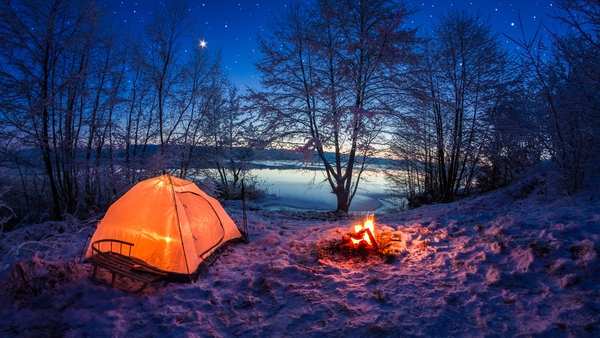 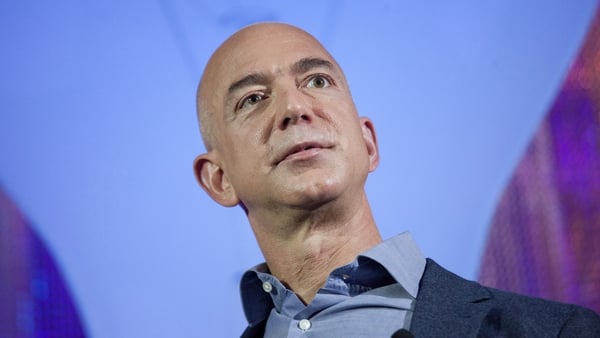 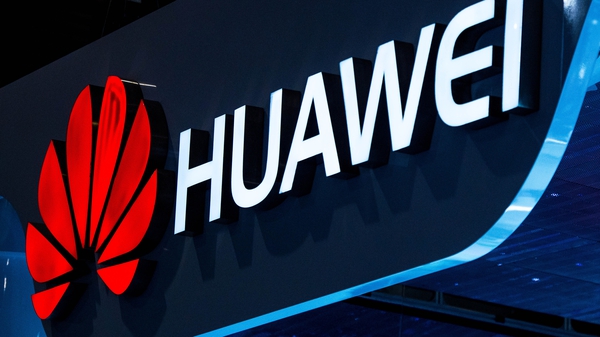