But the Finnish company vowed that business would recover later this year on the back of a next-generation 5G cycle picking up pace in the US.

Nokia said its operating profit in the second quarter, which it had signalled would be weak, fell 42% from a year ago to €334m, missing the analyst mean forecast of €373m.

The networks business, which makes about 90% of Nokia's sales, had a quarterly operating profit margin of 1.5%, compared to a market consensus of 4% and the company's full-year target of 6-9%.

Virtually all of its quarterly profit came from its small patent licensing division.

"Quarterly results were consistent with our view that the first half of the year would be weak followed by an increasingly robust second half," CEO Rajeev Suri said in the interim report.

"I am able to confirm that we expect to deliver 2018 results within the ranges of our annual guidance," he added. 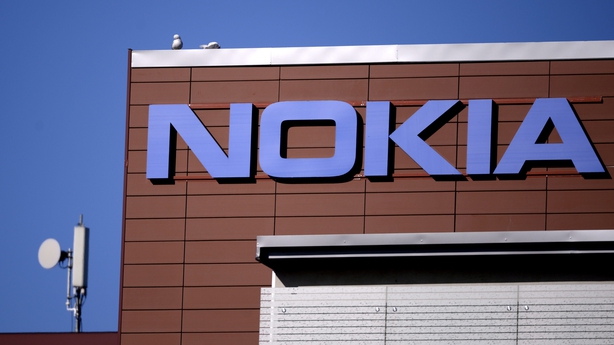 The industry, including Sweden's Ericsson and China's Huawei has struggled since demand for the current generation of 4G mobile equipment peaked in 2015.

Nokia sees 5G roll-outs starting later this year in the US, followed next year by upgrades in Japan and South Korea.

The company also signalled it was seeing early strength in China, which is expected to move to 5G later in 2019.

"We expect market conditions to improve further in the second half, particularly in fourth quarter, Nokia's seasonally strongest quarter, and as 5G accelerates significantly," Suri said.