Rupert Murdoch will be allowed to buy Sky providing it follows through with a proposal to sell Sky News to Disney or another third party to allay concerns over the media mogul's influence.

The decision paves the way for Fox to battle rival Comcast to buy the European pay-TV company.

Murdoch launched his bid to buy all of Sky in December 2016, but the takeover has been held up by UK politicians and regulators who fear it will give him too much sway over the news agenda.

UK Culture Secretary Matt Hancock said Fox's proposal to divest Sky News to Disney, or to an alternative suitable buyer, with funding secured for at least 10 years, was likely to be the most proportionate and effective remedy for the public interest concerns that had been identified.

Comcast made an approach for Sky in February, and confirmed its offer in April.

This resulted in Sky's independent board members withdrawing their recommendation of the offer from Fox, which already owns 39% of Sky. 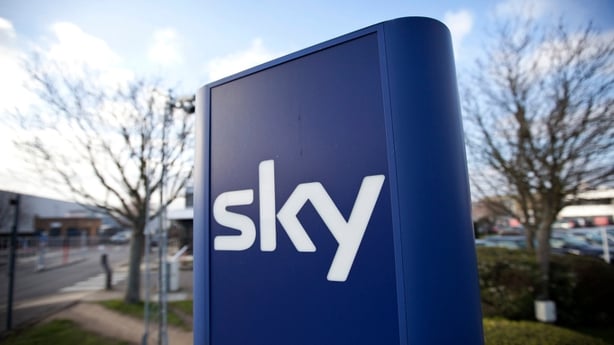 Hancock confirmed today that he would not intervene in regards to Comcast, either on the grounds of broadcasting standards or on media plurality.

Even if Fox beats Comcast, Murdoch's control of the whole group is unlikely to last long because he has agreed to sell many of his TV and film assets, including Sky, to Walt Disney in a separate $52 billion deal.

Fox welcomed Hancock's announcement, and noted that it had already proposed divesting the platform's 24-hour news channel to Disney regardless of the fate of its bid for the wider Fox assets.

"We now look forward to engaging with DCMS and we are confident that we will reach a final decision clearing our transaction," Fox said in a statement.

Sky noted the decision regarding both Fox and Comcast, and said its independent directors were mindful of their fiduciary duties and remained focused on maximising value for Sky shareholders.

Fox had offered undertakings to fund and protect the editorial independence of Sky News in order to win backing for its bid.

Hancock's decision came after an investigation by the Competition and Markets Authority (CMA) in the UK into whether controlling Sky would give Murdoch, who also owns the Times and Sun newspapers, too much influence on Britain's news media.