Housebuilder Cairn Homes has reported a pre-tax profit of €6m for the year to the end of December, up from a pre-tax loss of €2.8m in 2016.

Cairn Homes said that it is active on 11 developments, up from five at the end of 2016, which will deliver over 3,650 new homes.

In its results statement, Cairn Homes said that the greater Dublin area needs 20,000 homes a year due to a growing population, increasing employment and eight years of "chronic" undersupply.

Michael Stanley, Cairn's chief executive, said the company was very pleased with the progress made on new site commencements, units constructed and new homes sold last year - all of which exceeded expectations.

The company also enhanced its landbank through both targeted acquisitions and increased densities from revised planning permissions on existing sites.

"The Cairn team is very well placed to make a significant contribution to narrow this gap and we look forward with confidence," Mr Stanley added.

Last year saw a "significant ramp-up" in the company's construction activities with development started on six new sites - Glenheron in Greystones, Parkside on the Malahide Road, Shackleton Park in Lucan, Elsmore in Naas, Greenfield Park in Donnybrook and Blackhall Place in Dublin 7.

Cairn bought most of its land bank within nine months of its IPO in June 2015. 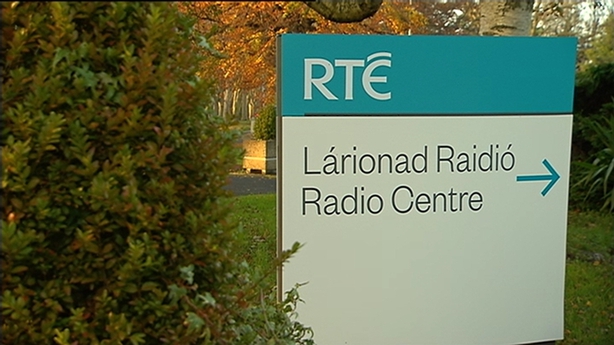 It said its reduced level of site acquisitions in 2017 included four new sites - part of the RTÉ Montrose site in Donnybrook, Greenfield Park in Donnybrook, land beside its Parkside site in Dublin and Eyre Square in Galway.

Other major high density Dublin apartment planning applications are planned for this year, including Cross Avenue in Blackrock, Blakes in Stillorgan and Griffith Avenue in Drumcondra.

"An additional and important benefit of achieving higher densities on certain sites will be the delivery of smaller units at lower entry level price points for customers, therefore broadening the company's pool of prospective purchasers further," the company stated.

Looking ahead, Cairn said the strong level of demand seen last year has continued into 2018 as evidenced by its forward sales pipeline.

"The company expects to generate total revenue of in excess of €350m in 2018 including more than 800 sales completions," it said.