Eir said its revenues rose by 1% to €325m for the three months to the end of March, while its earnings before tax, interest and other items rose by 10% to €131m from the same time last year.

For the nine months to the end of March, the company also said its earnings before tax, interest and other items of €374m, an increase of €17m, or 5%, year on year. Revenues for the same period were up 2% to €991m.

The company also said its operating costs for the nine months to March fell by 5% or €18m.

The group is in the process of rolling out fibre to 300,000 homes across the country and said it remains on track to achieve its full year guidance.

Eir also said today that it saw "solid" broadband growth with broadband connections increasing by 54,000 year on year to a total of 890,000. 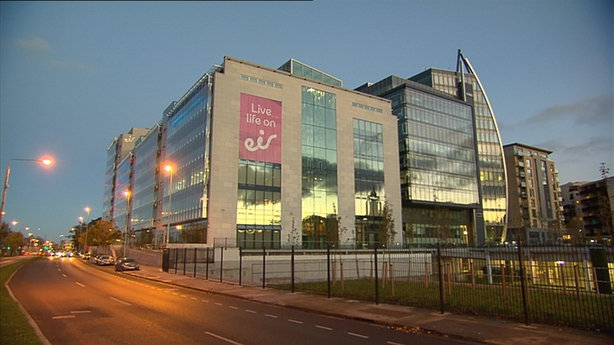 Eir said its mobile customer base fell by 9,000 in its third fiscal quarter, but increased by 5,000 for the nine months to the end of March to bring its total to 1,065,000 customers.

It noted that its mobile base now includes 48% post-pay customers, and said that mobile churn in both post-pay and pre-pay continued to improve.

The company also today launched the Dingle Creativity and Innovation Hub, the first of a number of digital hubs it will support throughout the country.