The company behind the Web Summit is to take on 40 extra staff this year to support its expansion, including a manager to handle communications with the Government.

The other positions are spread across a range of specialities, including sales, engineering and policy.

In September 2015 the technology conference organiser said it was moving its Web Summit event to Lisbon from Dublin for a minimum of three years from 2016.

The move came after it failed to get the assistance it had sought from Irish authorities to continue growing the event here.

Speaking to RTÉ News, Paddy Cosgrave indicated that the company is considering bringing its financial technology conference, MoneyConf, to Dublin in the near future.

The event began life in Belfast before moving to Madrid.

But Cosgrave said the contract with the Spanish capital is nearly up and they are looking at a number of other alternative locations including Paris, Frankfurt, Luxembourg, Edinburgh and Dublin.

A decision on that will be made in the next six months, the Web Summit boss said.

As a result and because the headquarters of Web Summit is still based in Dublin, the firm has been working to patch up relationships with the Government and state authorities.

As part of that strategy it is planning to recruit an "Irish Government Affairs Manager" to work directly with authorities and the Government here.

"Eventually you have to take a long look at yourself in the mirror and realise there are some things you are not that good at," Cosgrave said.

"Relationships could be said to be at an all time high in the context of the last two years with Irish stakeholders."

"In the case of Ireland we have a double interest because our HQ is here anyway, and adding a person who can work with the Irish Government and state agencies who can double up with the team that works with other cities around the world." 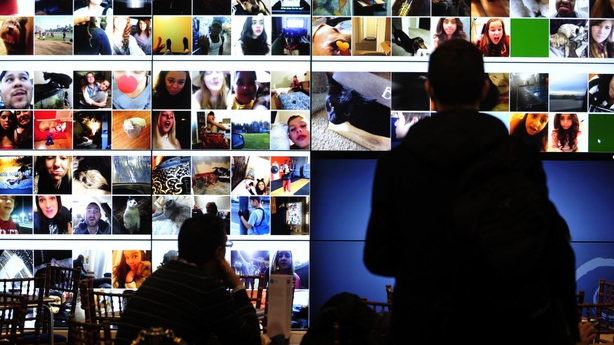 In relation to the decision to expand the Dublin office beyond the current 150 headcount, Cosgrave said he was really impressed by the talent pool now available in the city.

He said the tech ecosystem in the capital had reached a critical mass as a result of the influence of the big multinationals and everyone, particularly those in startups, are benefiting from it.

The company is currently in the process of planning the 2017 Web Summit event.

"In terms of Web Summit there's a whole load of conferences that are growing, especially the auto tech one, the future of cars, that's just a massive growth industry at the moment," Cosgrave said.

"We're also going to launch something in the virtual reality or augmented reality space," he added.

Those events will, however, eventually be spun out into conferences in their own right, he predicted.

It is also planning to radically increase the size of its policy and technology based event, Forum, at this year's Lisbon gathering, with political leaders and thinkers being lined up.

Cosgrave said he was incredibly happy with the first Lisbon Web Summit, particularly given that he had been very nervous before it.

"Lisbon was a huge unknown and it worked out. But that doesn't mean we didn't learn a huge amount running the event there for the first time," he added.

The Web Summit employs about 130 people.