The decision by a handful of high-profile consumer brands to pull advertising from Google’s YouTube over offensive content could threaten the site’s long-term strategy of stealing ad dollars from television, analysts and ad industry professionals have said.

The immediate financial impact of the controversy is likely to be limited, in part because a big chunk of YouTube revenue comes from smaller advertisers who lack the budget for TV campaigns and do not have easy alternatives.

But with "brand safety" emerging as a major concern for marketers amid a surge in hate speech and other types of offensive content across the internet, the widespread assumption that major advertisers are ready to shift large chunks of their budgets from TV to digital now looks much more dubious.

The timing may also favour television networks as they usually present their fall line-ups and woo big advertisers starting in May, agency executives said.

But over the past week, companies including Verizon Communications, AT&T, and Johnson & Johnson have cancelled their YouTube ad deals.

“Video is actually a lot more fragile of an ecosystem than the Silicon Valley, software-eats-everything crowd may want to think," said Joel Espelien, a senior analyst at the Diffusion Group, which studies the future of television.

"The point is all content isn’t actually the same, all advertising isn’t actually all the same. There is an element of taste. And when you ruin that, the whole thing does kind of start to fall apart.” 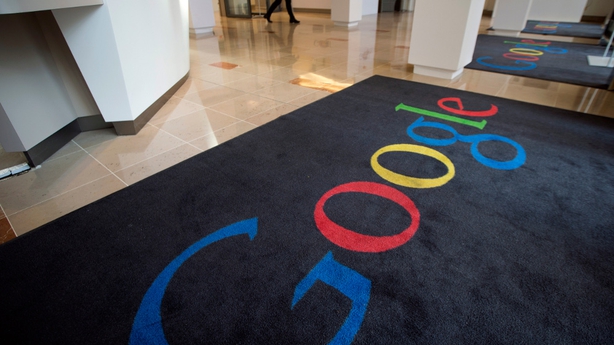 Google offers little visibility into YouTube’s financial performance, but analysts view it as a key driver for the company’s growth as its traditional search advertising business matures.

Analyst Mark Mahaney of RBC Capital Markets estimates YouTube will bring in about $14 billion in revenue this year.

Alphabet shares have fallen more than 3% since Monday, closing at $839.65 yesterday.

Whether the recent events are a mere blip on the radar for Google or a harbinger of bigger problems to come may depend on whether the company can quickly improve its technical tools to give advertisers more control over where their ads appear.

YouTube has begun reviewing its advertising policies and will take steps to give advertisers more control, Philipp Schindler, Google's chief business officer, wrote in a blog post on Tuesday.

Google also plans to hire more people for its review team and refine its artificial intelligence – a key step, since much of the ad-serving is handled by automation.

Eric Schmidt, executive chairman of Alphabet, acknowledged in a Fox News interview that ads appearing next to videos promoting hate speech or advocating violence had slipped through the digital cracks in Google's elaborate ad-serving systems.

"We match ads and the content, but because we source the ads from everywhere, every once in a while somebody gets underneath the algorithm and they put in something that doesn’t match," Mr Schmidt said.

"We’ve had to tighten our policies and actually increase our manual review time and so I think we’re going to be OK.”

Privately, Google has gone into more detail about how it plans to combat the issue, including ratcheting up its algorithms to better categorize content and being more stringent about how content is labelled, Mr Cohen said. 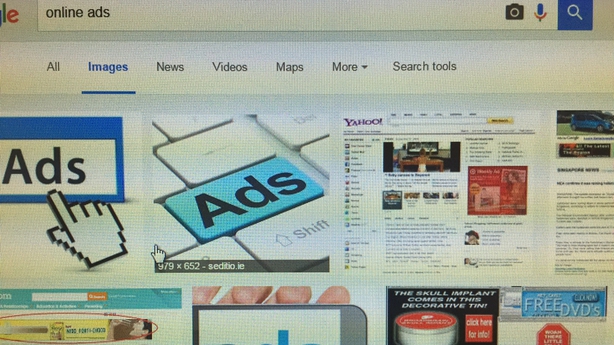 But such additional controls would reduce the percentage of content that carries advertising and could disrupt the vibrant community of independent creators on YouTube, who drive traffic to the site and rely on revenue-sharing from advertising.

YouTube faces a special imperative to keep creators happy as rivals such as Facebook and Twitter try to court talent for their own platforms, said Hank Green, a prominent YouTube creator who runs the VidCon conference.

“YouTube has a decade-long head start, but obviously everyone wants a piece of the pie,” he said.

Even before the most recent revelations about YouTube, control over online ad placement had become a hot button topic for advertisers.

Social networks and news aggregators came under fire during and after the US presidential election for spreading fake news reports, and advertisers have also sought to avoid having their brands appear beside content that they categorise as hate speech.