Paper-based packaging group Smurfit Kappa has announced higher revenues and pre-tax profits for the first three months of the year as it was boosted by the positive impact of acquisitions.

Smurfit Kappa said its revenue for the three months to the end of March rose by 2% to just over €2 billion, while profit before income tax increased by 31% to €128m from €98m the same time last year.

The company said it continues to see good levels of demand for packaging across almost all of its markets in which it operates.

However, it noted that currencies had a distorting effect which resulted in a negative translation effect of almost €10m on its EBITDA.

It said that after spending over €380m on acquisitions last year, its focus is on the successful integration of these businesses during the year with the capacity for further bolt-on acquisitions.

"Our well invested, geographically diversified and vertically integrated operations will continue to provide us with a resilient platform to drive earnings and free cash flows," the CEO added. 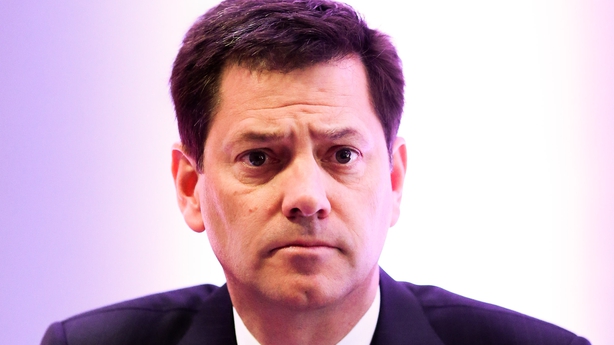 Shares in the company moved higher in Dublin trade today after publication of its first quarter results.

It said that good demand growth and increased pricing for "Old Corrugated Containers" is set to provide a support to containerboard and corrugated pricing for the rest of the year.

On its recycled containerboard operations, the company said the market remained relatively stable in the first three months of the year. Smurfit Kappa is the largest producer of containerboard in Europe with about 3 million tonnes of production a year.

But it still remains a net buyer of about 700,000 tonnes a year and said that "through a series of completed and on-going capital investment projects", its focus is to ensure its containerboard network remains the most efficient and lowest cost system in Europe.

The company said that market demand also remains strong for its kraftliner products and this is expected to support an price increase through the seasonally "tighter" summer months.

In the Americas, Smurfit Kappa said its operations there delivered a strong result with corrugated volume growth of 26% as well as a recovery in EBIDTA margins.

It said the US business is showing structural improvement and the integration of several acquisitions is progressing well.