The Irish Water parent firm, Ervia, has declined to say whether the outcome of the General Election has dented its ability to collect charges.

The utility cited data from the most recent of its four billing cycles, which covers the period from January to March of this year.

It added that “an update on the first year of billing will be available once all payment information is collated”.

The company said that Irish Water is continuing to “carry out standard collection activity as is normal practice for a utility”, while contacting customers who are in arrears to remind them payment is due.

Meanwhile, at the end of the third billing cycle, covering September to December 2015, 61% of Irish Water customers (928,000 households) had paid and nearly €111m in customer revenue had been collected. 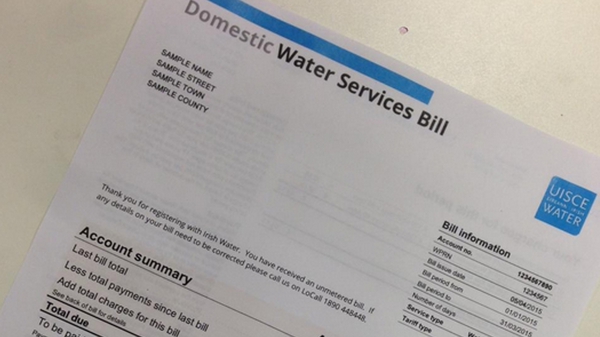