The latest figures from the Central Statistics Office show that, on a seasonally adjusted basis, the number of people on the register has reduced to 323,200. 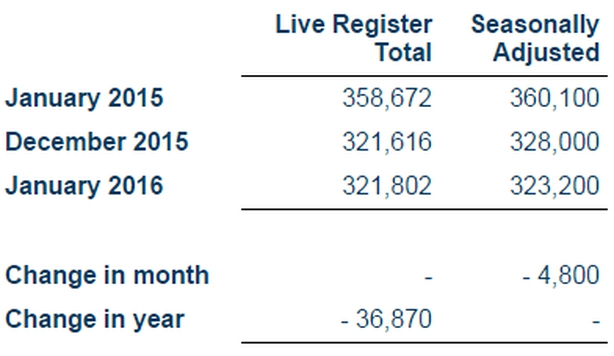 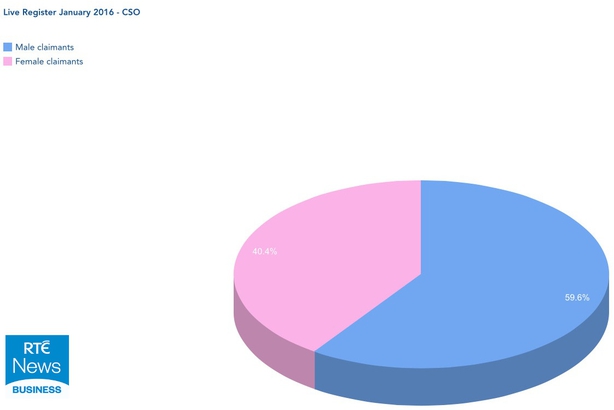 Commenting on the figures ISME CEO Mark Fielding said: "Government wants to attain full employment but they have forgotten the needs of those who actually create most of the jobs - SME owner-managers.

“The increase in the minimum wage, despite evidence showing it was unwarranted, is hindering employment growth and the prospect of further knock on increases is even more of a disincentive to expansion. The minimum wage increase has led to unrealistic pay demands across all wage levels.

“These obstacles will need to be addressed if we are to make a serious dent in live register figures over the course of the next Dáil term,” he added.