New figures from the Central Statistics Office show that on a seasonally adjusted basis, the numbers signing on the Live Register fell by 3,700 in September to stand at a total of 337,300.

Earlier this week, the CSO said the seasonally adjusted unemployment rate for September was 9.4%, down from 9.5% in August and a reduction from the figure of 10.9% the same time last year. 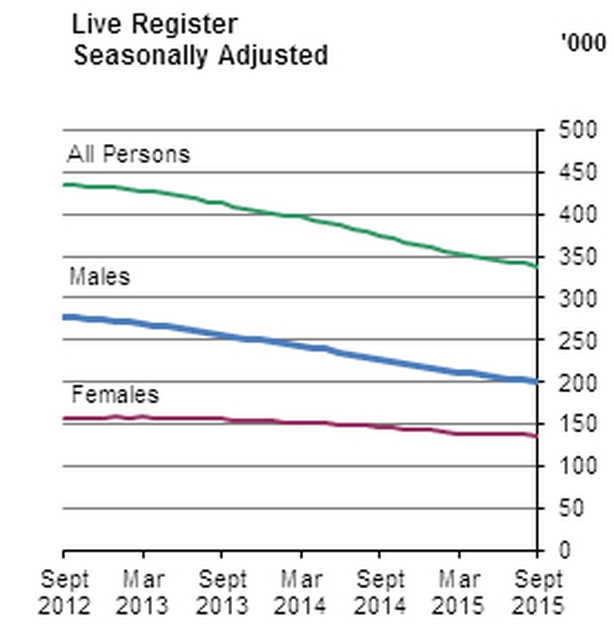 They also reveal that the number of long term claimants on the Live Register stood at 156,854, down 12.1% on the same time last year. 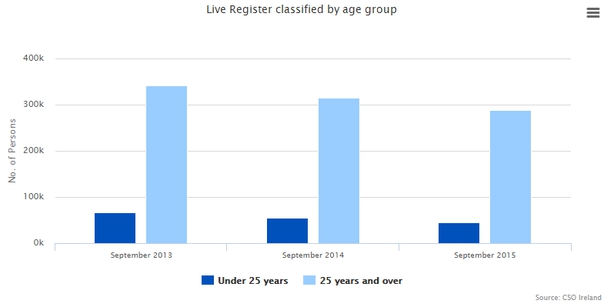 The CSO noted that annual decreases in youth unemployment have been seen every month since July 2010.