The company, which recently rebranded from Eircom, is to buy the group of channels that also includes the Irish rights to BT Sport.

The value of the deal has not been disclosed.

Eir launched a television package in late 2013 that had 43,000 customers by the end of September, however, this is the first time the company has become involved in content production.

The acquisition will allow eir to significantly expand its TV offering and enhance its range.

Eir has around 2.3 million fixed-line and mobile service customers across the country.

Setanta customers have access to six channels, which include the BT Sport channels and ESPN.

Eir CEO Richard Moat said: "We will now offer our customers the widest range and highest calibre of sports content in Ireland. Buying Setanta Sports Ireland is a game changer for eir and is our largest acquisition since we purchased Meteor in 2005."

In its most recent financial results, eir posted a 4% growth in annual revenue to €325m. 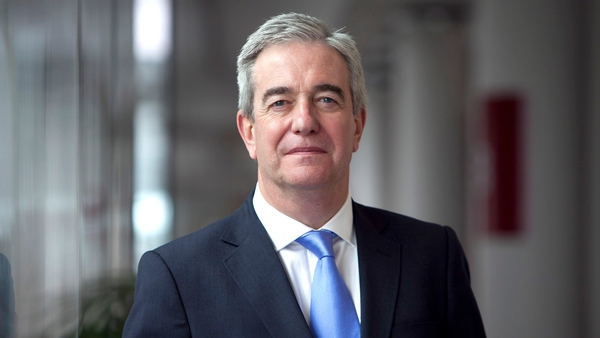