Global manufacturing growth remained tepid in November as new orders came in at a slower pace and factories ran down existing orders, according to a new survey.

Europe saw steady growth in factory activity but reports from the Americas and Asia cast doubt on the strength of global economic growth.

"The rate of expansion signalled by the headline PMI remained relatively lacklustre nonetheless, meaning that November continued the subdued run of data for the global manufacturing sector through 2015 so far," JPMorgan said.

The index has now been above the 50 mark that separates growth from contraction for three years but some of that expansion would have been driven by factories cutting prices for a fifth month to encourage trade.

Despite the discounting, a new orders sub index fell to 51.5 from 52.0 in October.

The global PMI combines survey data from countries including the US, Japan, Germany, France, Britain, China and Russia. 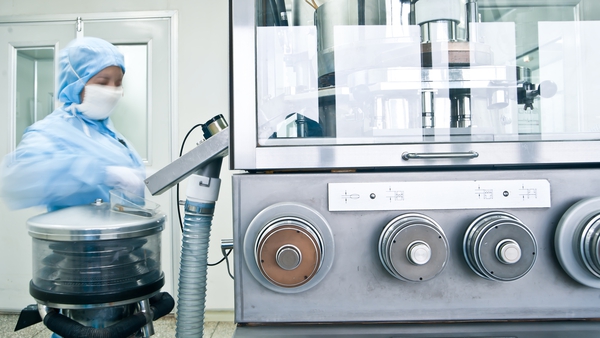