The key driver behind the expansion in profits was a very successful peat harvest last summer, it said, which yielded 6.6 million tonnes of peat, almost five times more than in 2012.

Turnover at the semi-State firm was €426.8m, which represents a marginal increase on the previous year.

Announcing its annual results, the company said it intends to obtain planning permission for a large smokeless coal manufacturing facility in Ireland.

Bord na Móna said that the prospect of a nationwide ban on the bituminous coal and the expansion of smokeless zones have accelerated plans for the company to protect its market share by insuring a continuous supply of smokeless products for its customers.

It said it has conducted a manufacturing process review, undertaken a preliminary location selection process and conducted pre-planning assessments on a number of sites.

It is now entering the final stage of that site selection and will carry out a rigorous environmental assessment on the chosen site with early public consultations to ensure the development is managed in a responsible and sustainable manner.

The company said it is committed to maintaining its market leadership in Irish solid fuel market.

Bord na Móna is also engaged in the continued expansion of its wind energy portfolio, with the Mount Lucas and Bruckana wind farm investments of €160m nearing completion and its land-filled gas utilisation plant at Drehid coming online. 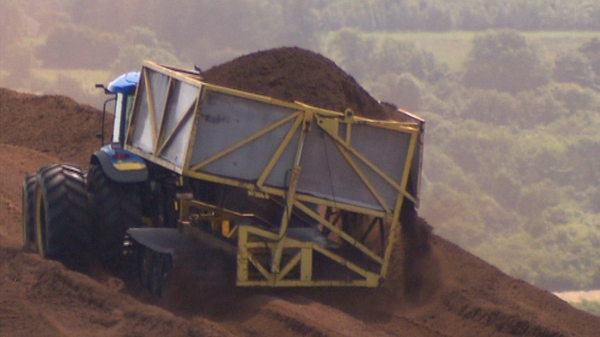