Bord na Móna has said its total peat harvest for 2013 amounted to 166% of its target for the year.

The figures show the company exceeded its target by the largest ever percentage in its history.

This year's peat harvest is more than four times the amount produced during 2012.

He said: "The peat harvest totals that we now have show that 2013 was one of the best ever years for Bord na Móna.

"After last year's poor harvest, we needed an exceptional harvest, and we are delighted now to have exceeded expectations so spectacularly." 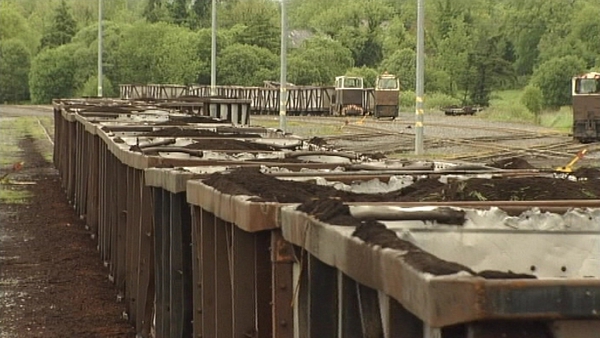