Facebook is set to expand its international headquarters in Dublin.

The company is to move to a new 120,000sq.ft office space in Grand Canal Square.

Facebook said the new office will have capacity for 1,000 employees, which gives it room to grow to twice its current size.

The company said this will allow it to further expand operations that include user operations, database engineering, server support, public policy, safety, marketing and advertising sales.

Facebook currently has its offices in Hanover Quay, where it established its international headquarters in 2009. This office is the company's largest operation outside of Facebook's headquarters in California.

The lease on that building is due to run out in the middle of next year.

The interior of Facebook's new office in Grand Canal Square will be designed by architect Frank Gehry.

Sonia Flynn of Facebook Ireland said: "We started pretty small, but now there are hundreds of Facebook people working hard to keep the service running, keep people safe and help other businesses grow.

"It's been incredible to see the rise of Silicon Docks here in Dublin, and we hope that when we open our new space down the road, we'll be able to invite hundreds more talented people to come join us."

Commenting on the move, IDA Ireland's chief executive Barry O'Leary said the new office space will solidify Ireland as the international headquarters of Facebook and allow the company to further expand its Irish operations from its current base of server support, policy, safety and database engineering.

He said that Facebook's presence in Ireland since 2009 has been a huge draw for other firms when IDA Ireland is bringing interested clients in. 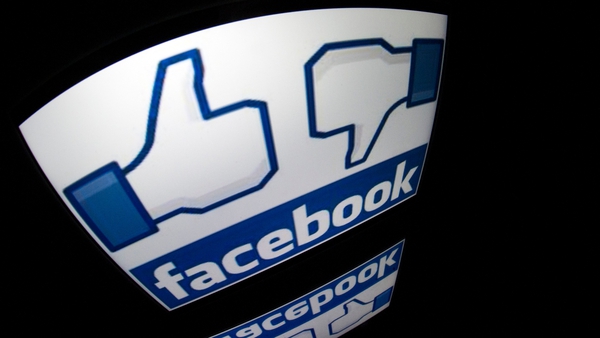