The Central Bank has warned the Government not to ease up on austerity in the Budget.

In its latest Quarterly Bulletin, it said there had been discussion about scaling back fiscal consolidation.

But the Central Bank warned the Government that "this temptation must be resisted".

It said Ireland's debt and deficit levels remain "very high" and called for full implementation of the planned fiscal adjustment of €5.1bn over the next two years.

The Central Bank has also significantly cut its forecast for economic growth.

It said GDP growth will be 0.7% this year, which is down from its earlier projection of 1.2%.

However, it believes unemployment will be lower than expected at 13.7% this year, which is down from its earlier forecast of 14.5%.

Elsewhere, Minister for Finance Micheal Noonan has said Budget 2014 will be tough.

Mr Noonan said while there are signs of some flexibility emerging, he still has to make adjustments of around €5 billion over the next two Budgets.

He was speaking in Limerick where the University of Limerick announced a €224m capital investment plan over the next five years.

He said the CSO had marked down its growth rates a month ago and it was obvious this would follow through.

The minister said he was pleasantly surprised that its growth forecasts for 2014 were marked down "just slightly" from 2.4% to 2.1%

He said he can live with a Budget based on a growth rate of 2.1%. 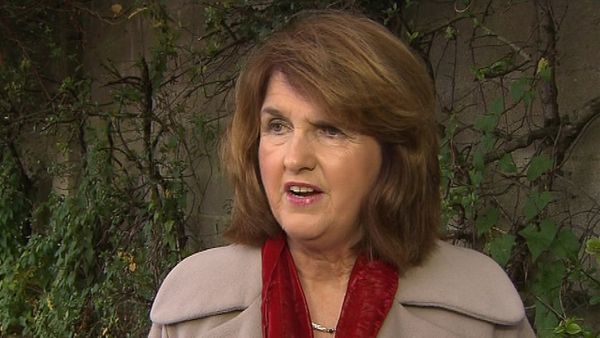